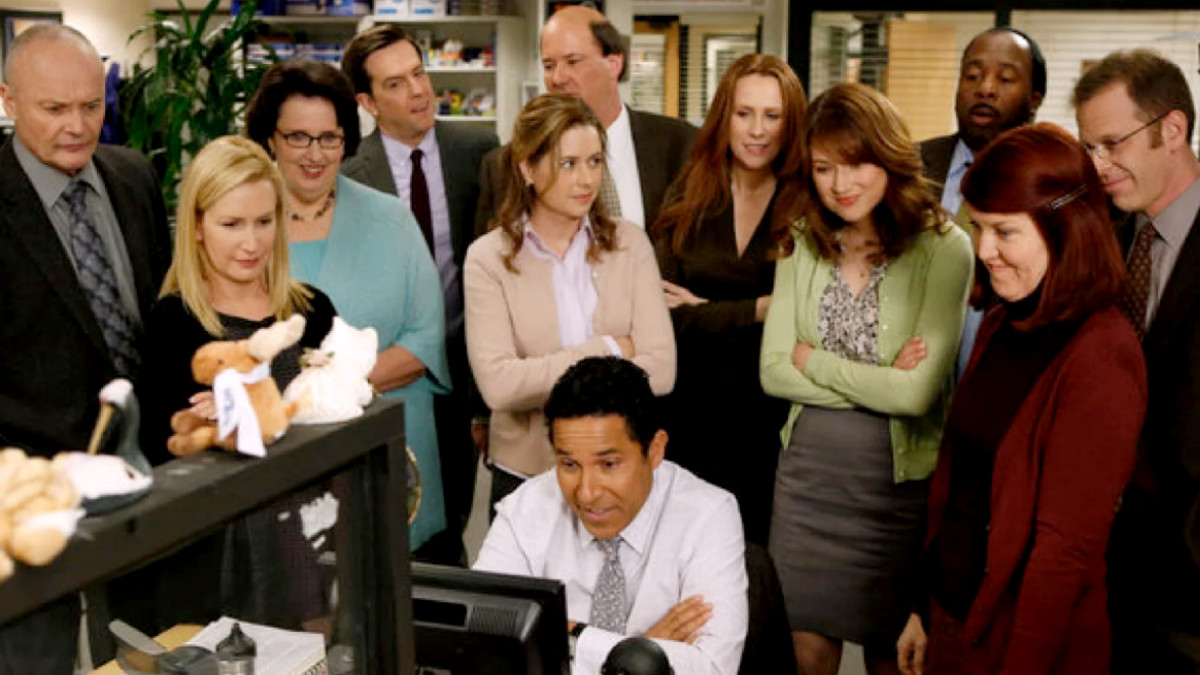 Comcast and NBCUniversal are continuing to make tweaks to Peacock, the media conglomerate’s streaming service named after the NBC logo. It was reported Thursday via Comcast’s Q4 earnings that the platform lost $1.7 billion in 2021 — more than twice as much as the $663 million loss it took in 2020.

But while that sounds not super great at face value, Peacock generated $778 million in revenue for the full year of 2021, compared to $118 million of revenue in 2020 — and that’s considering the service was only launched on July 15, 2020. So while it nearly doubled its losses in a full year compared to five-and-a-half months, it increased revenue by more than 6.5 times.

During the earnings call, CFO Mike Cavanagh said that Comcast expects Peacock’s losses to climb to $2.5 billion in 2022 as it plans to double its investment in original content from $1.5 billion to $3 billion, according to Variety.

At the end of 2021, Peacock had 9 million paid subscribers, Comcast CEO Brian Roberts told analysts on the call — the first time the company has disclosed paying customers for the streamer. That base is approaching average revenue per subscriber of $10/month, including ad revenue. “And that’s without much focus on paid subscriber growth,” he said. In addition, Peacock has another 7 million monthly “highly engaged bundle subscribers” via Comcast Xfinity and other distributors; those currently receive Peacock Premium at no extra cost.

Comcast plans to spend Peacock $3 billion on content in 2022, and Cavanagh added that the company hopes to increase that number to an annual $5 billion over the next several years

Besides an increasing slate of original programming, one of the biggest draws to Peacock are NBC’s The Office and Parks and Recreation, which were removed from rival streaming services once their contracts expired and given exclusive streaming rights on Peacock.

Parks and Recreation was added to the platform in October 2020 with The Office not far behind in January 2021.