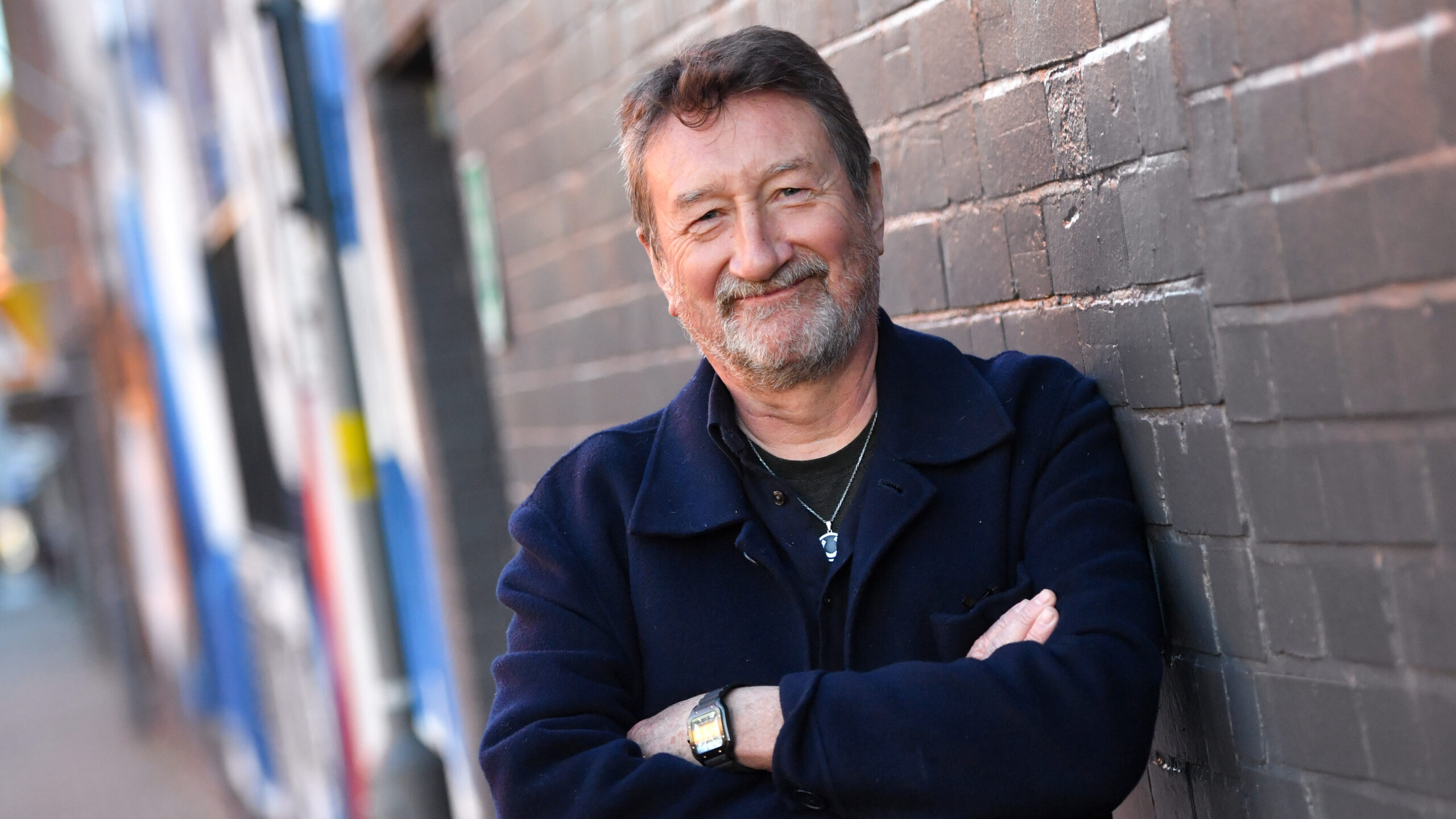 Steven Knight delivered a satisfying conclusion to Peaky Blinders earlier this year with its sixth and final season. While the Brummie gangsters will be back for a movie sequel in the near future, it seems that their creator is returning to his hometown sooner than expected, with a new drama series revolving around a subject matter that is a far cry from the struggles of the Shelby family.

Per Radio Times, Knight is taking a swing at another narrative set in Birmingham. Only instead of well-dressed and stylish ruffians in the business of smuggling tobacco and other drugs, this new project will be set in a different time period and centered around a wholly different community.

The six-part BBC drama, currently being developed under the working title of Two-Tone, will take us to Birmingham and Coventry in the late ’70s. As the name suggests, the story will involve the rise and fall of two-tone, a genre of popular British music from that time period that fused Jamaican ska with punk rock, reggae, and new wave.

“This is a project that’s literally very close to home and I’m developing characters and themes that are set in the early ‘80s but hopefully are very contemporary,” Knight said. “Of course, the soundtrack will be sensational.”

Karen Wilson, serving as executive producer on Two-Tone alongside Knight, said the following after the announcement.

“Steven’s passion for this project is palpable so I couldn’t be more excited to be making it for BBC One. Set in the West Midlands, against a moment of real cultural and historical progression, it will be compelling, diverse, and will have a rocking soundtrack to boot.”

With his peculiar creative vision, we can’t wait to see what Knight will have in store for British television next, though we’re hoping that the development of this new series doesn’t come in the way of Peakys getting that sweet feature film treatment.