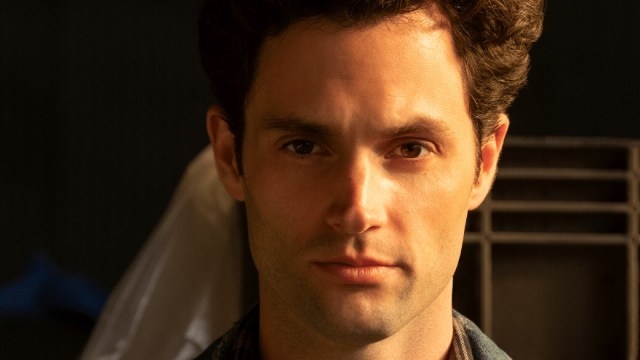 It isn’t uncommon for celebrities that had steered clear of social media to finally relent and give in when it gets close to the release of a project they are working on. In this instance, Penn Badgley has finally made an entrance on TikTok with season four of his hit Netflix show You looming on the horizon. It would seem that its star is also here to remind us that his character has a lot of work still to do.

Badgley plays Joe Goldberg, a sinister bookstore owner whose outward charm hides a rather frightening and intense inner persona, one who is willing to kill for love. Fans fell in love with the broody and psychopathic character, despite his murdering people and demonstrating almost every red flag you can possibly get from a person. Badgley has been very adamant that people should not root for his character and that he is an evil guy, but, hey, some people really do love the bad boys.

Using his debut on TikTok, thanks to a little helping hand from Taylor Swift’s track “Anti-Hero” from her recently released Midnights album, he further pushes home the message that Joe is not okay.

The video shows Badgley racing through his apartment to the fling open the door to find himself, or Joe, waiting on the other side to lip sync, “it’s me,” with the other Badgley confusing saying “hi” back, before “Joe” continues, “I’m the problem, it’s me.” Now it isn’t explicitly stated by Badgley that he is referring to his characters, but many of his fans made the leap on their own.

The video marks a welcome entrance to the platform from many of his fans and has so far been watched over 244K times in the three hours since it was posted.