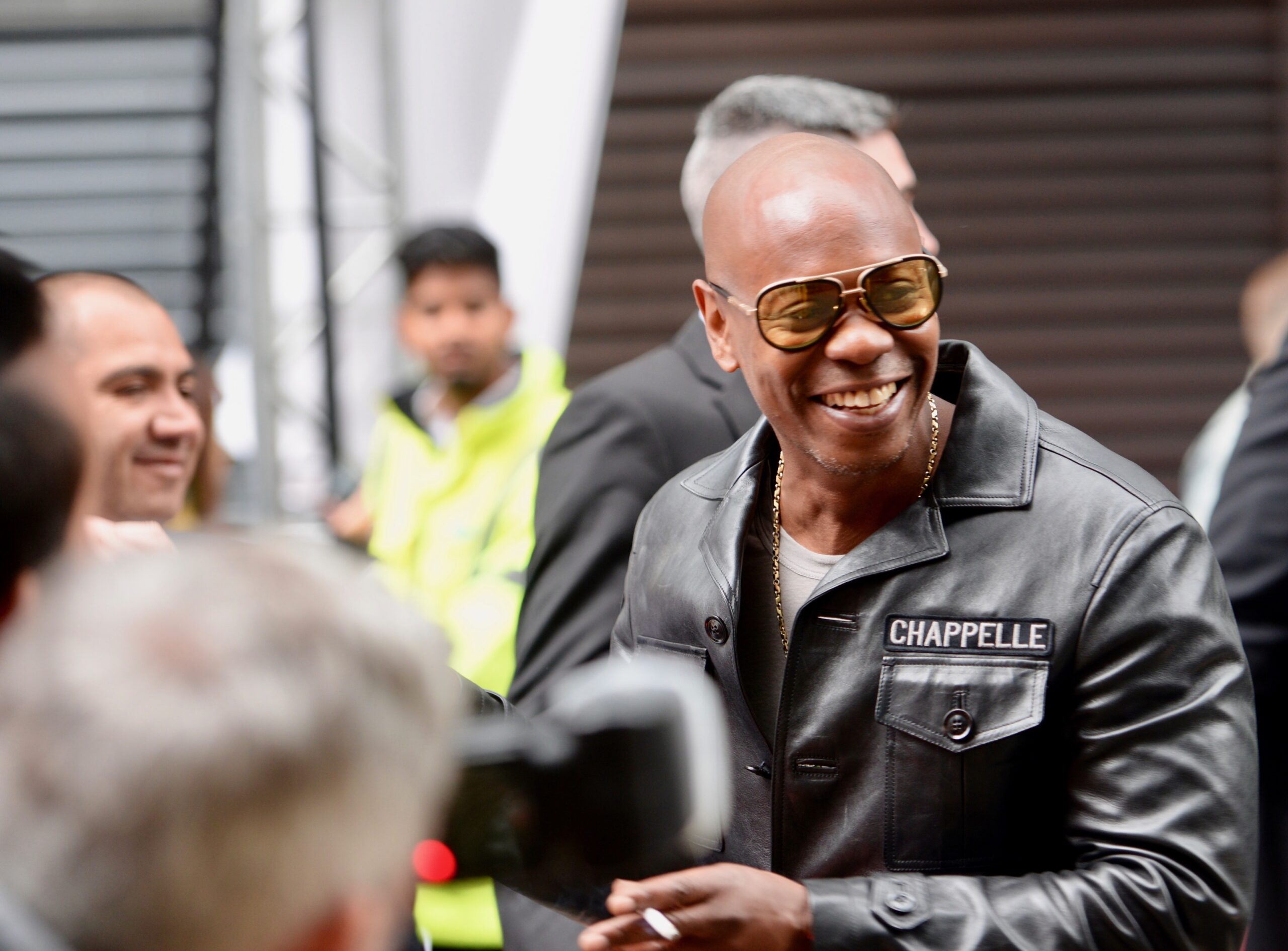 Isaiah Lee, who was arrested for assaulting Dave Chappelle on-stage at a comedy festival, will not be charged with a felony, says the Los Angeles County district attorney’s office.

Although the 23-year-old was allegedly carrying a knife during the attack, “prosecutors determined that while criminal conduct occurred, the evidence as presented did not constitute felony conduct,” as per a statement from the office obtained by the Associated Press.

Lee’s case, which will likely be tried as a misdemeanor, has been passed to the Los Angeles city attorney’s office.

Chappelle was performing stand-up at the Hollywood Bowl as part of the “Netflix Is A Joke Fest” when Lee appeared to rush the stage and poorly tackle the comedian. After a short chase, security personnel subdued Lee. Judging by Chappelle’s comments and Lee’s injuries, de-escalation was not applied.

Lee was taken to hospital and then jail, where he remains on $30,000 bond.

Chappelle and his act have long been the targets of criticism, particularly from the transgender community. Aaron Lee, Isaiah’s brother, told Rolling Stone that Isaiah does have ties to the community:

“He used to stay at a shelter that helps transgender people. He’s been homeless since 11. He came out to California [from New York] after our grandmother died, and basically was in the streets getting help from different programs in Hollywood, like My Friend’s Place. He went to a lot of different organizations out there that help transgender people. Yeah, it could have definitely been a factor, but I really don’t know.”

Yet Aaron does not consider his brother the type of person to become violent in such a fashion:

“I don’t have anything negative to say about Isaiah. He’s a performing artist who tries to stay as positive as possible. He does have a history of mental health issues. He does take medicine. Maybe he missed out on taking his prescription. But he’s not the type to just lash out. I don’t understand.”

Thus, a motive has yet to be determined.