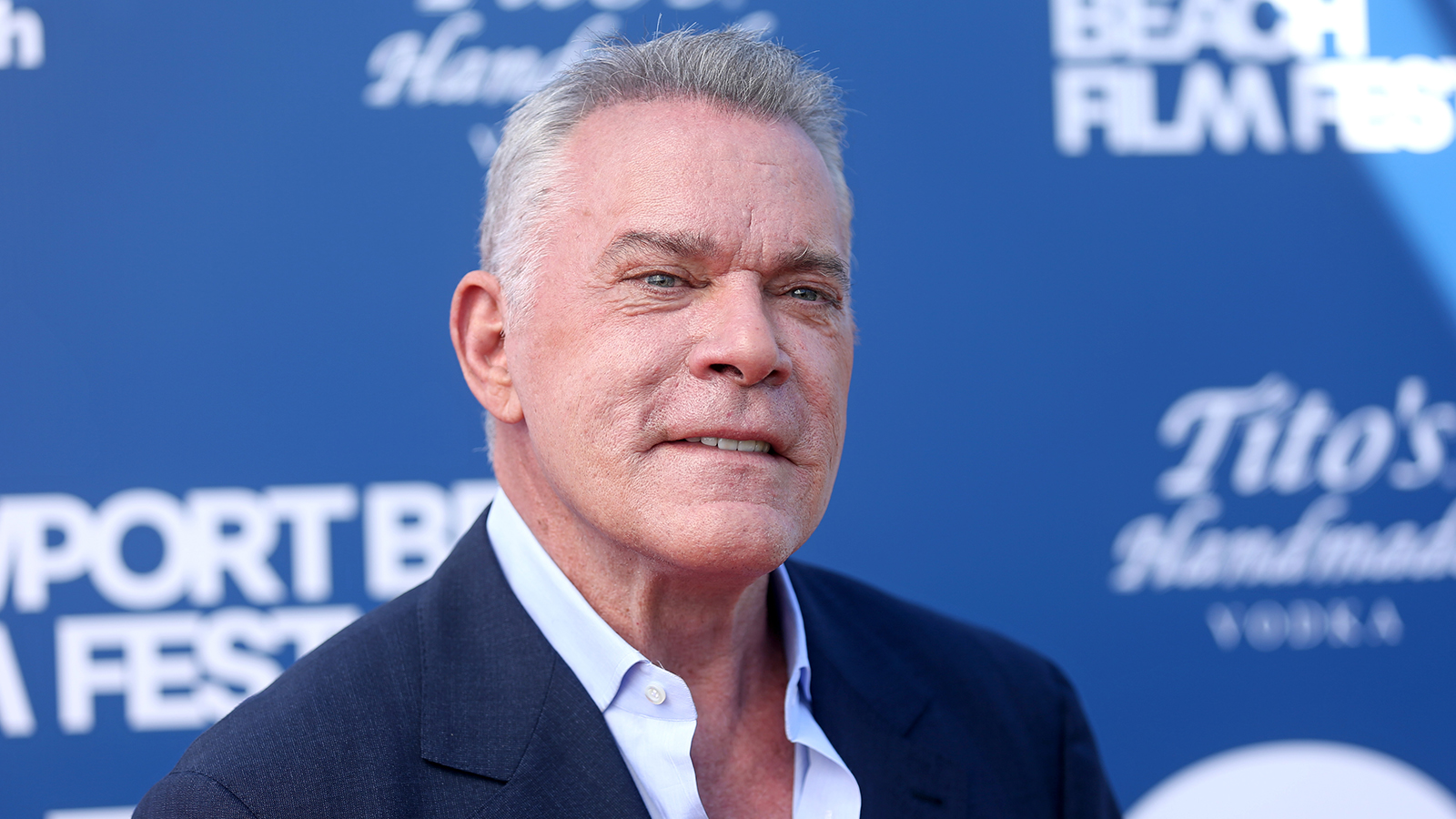 Ray Liotta, the character actor best known for his role as Henry Hill in the acclaimed mafia movie Goodfellas, has passed away at the age of 67. The actor was on a film shoot for Dangerous Waters when he died in his sleep.

His death appears to have been natural and no foul play was suspected, according to TMZ, who spoke to an unidentified source close to the actor.

Liotta entered the business in 1978 when he scored a role on the soap Another World. His first major role was as the antagonist in the 1986 cult movie Something Wild. His role in 1990’s Goodfellas followed soon after. Liotta spent years working regularly in Hollywood, often as a heavy but occasionally getting out of character in movies such as Corrina, Corrina and Operation Dumbo Drop. Liotta also had memorable roles in Hannibal (where he became a meal for the title character), Cop Land, Heartbreakers, Smokin’ Aces, and the recent Sopranos prequel, The Many Saints of Newark. He also famously featured at Shoeless Joe Jackson in 1989’s Field of Dreams.

Dangerous Waters was set to be about a sailing holiday that quickly spirals out of control. The actor took to his Instagram account a few weeks ago to plug his role in the upcoming Cocaine Bear.

Liotta was formerly married to producer and actor Michelle Grace. The pair divorced in 2004. Liotta was accompanied on the Dangerous Waters shoot by his fiancee Jacy Nittolo, according to TMZ.

Liotta is survived by a daughter, Karsen.