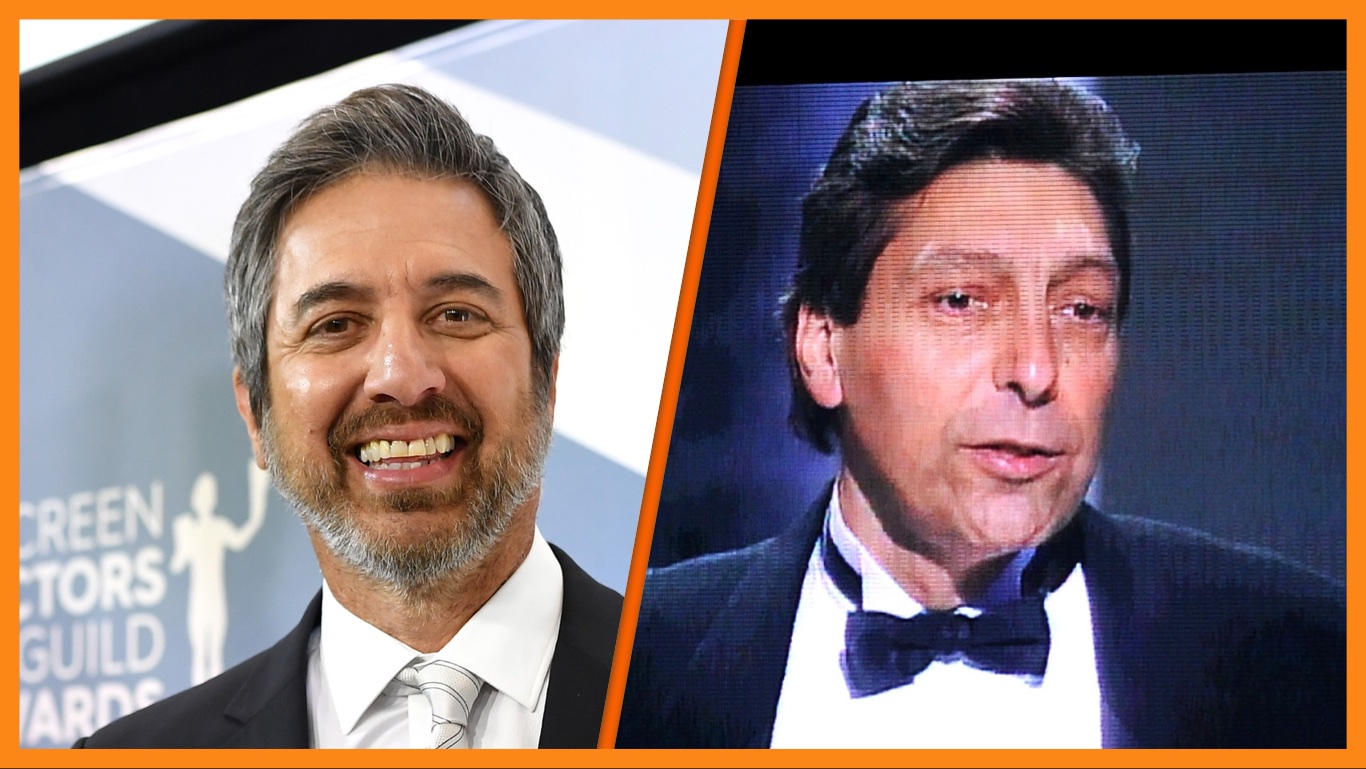 Actor Ray Romano has been someone everybody loves and will get to become someone everyone cries for when he takes the role of acclaimed basketball coach and broadcaster Jimmy Valvano in a new film.

Today Deadline Hollywood has an article which notes Romano will be starring in and producing the piece about the man who led North Carolina State to the 1983 NCAA Championship. They won a last-second victory over the Houston Cougars, who had NBA legends Hakeem Olajuwon and Clyde Drexler on their roster. From there, Valvano later received a cancer diagnosis, gave an iconic speech at the 1993 Espy awards in which he told the crowd to “never give up,” and the V Foundation was launched after his death.

Since he died in 1993, the group has raised over $300 million and is one of the top cancer research charities in the United States. Valvano’s family is involved in the film project, which does not have a title or release date at this time, and his daughter Jamie says in the report they are very eager to share his life.

“We couldn’t be more excited to finally tell my father’s story in the form of a feature film, especially with Ray Romano and game1 as partners. We had a front-row seat to one of the greatest stories of all time, and we are thrilled to share it with the entire world as well.”

Before this piece comes out, Romano will be seen next in Somewhere in Queens later this year.