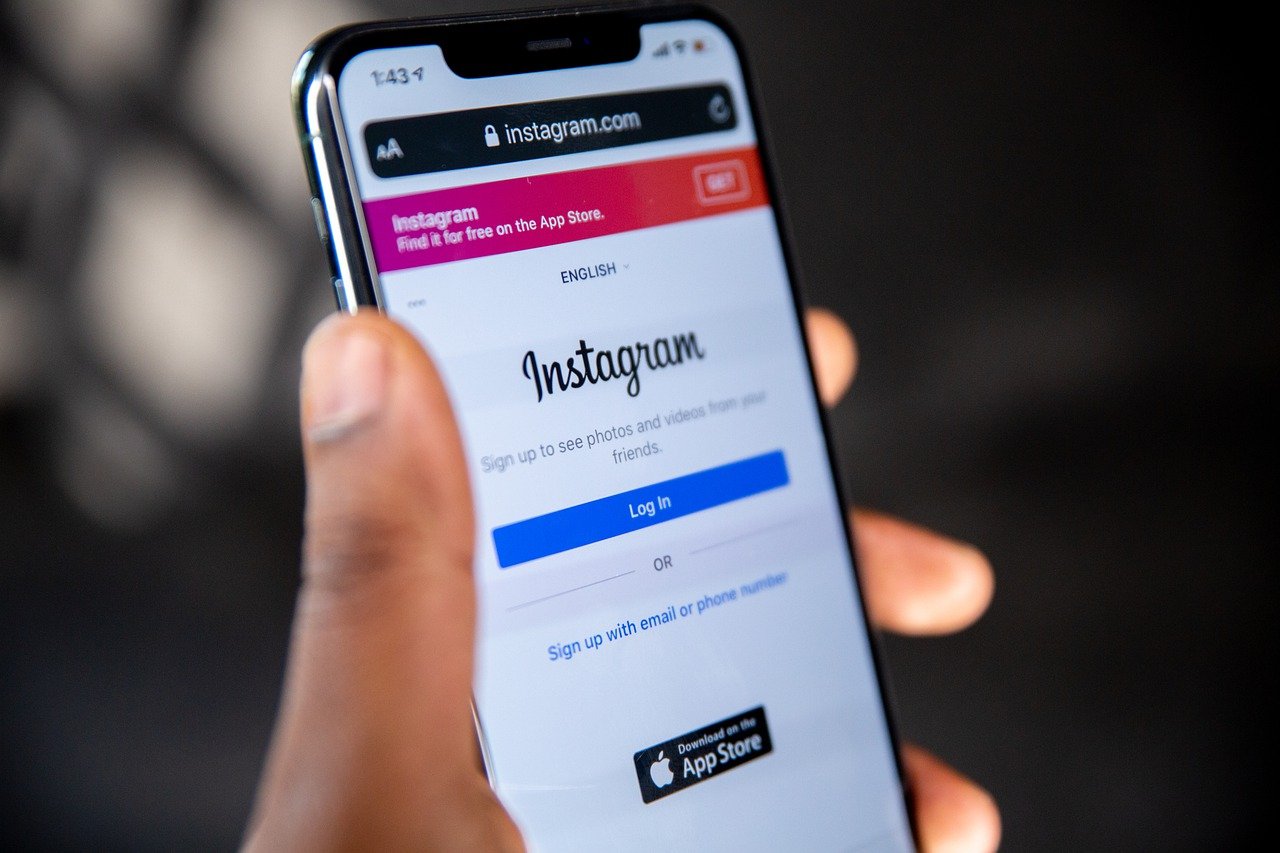 The country has announced this block last week after parent company Meta changed its hate-speech policy that allowed users to call on the death of Russian soldiers and Russian president Vladimir Putin. Russia has been slowly restricting access to other social media platforms such as TikTok claiming that they are being used for ‘spreading misinformation of Russia’s military activity.’

Head of Instagram Adam Mosseri released a Tweet about the block, saying that it’s wrong for 80 million users to lose access to the social media platform as it will just separate them from each other and the rest of the world.

Russia’s communications and media regulator, Roskomnadzor, stated that they were restricting access to Instagram due to “calls to commit violent acts against Russian citizens, including military personnel.”

Multiple Russian influencers took to Instagram to express their sadness and disappointment before losing access to the social media platform. Russian fashion blogger Karina Nigay has told The Guardian that they’re “in a state of resentment and nowhere near acceptance.”

“This is my life, this is my soul. This is what I have been waking up to and falling asleep with for the last five years”

Russian TV star and influencer Olga Buzova released a seven-minute video, sobbing while also thanking her audience for everything.