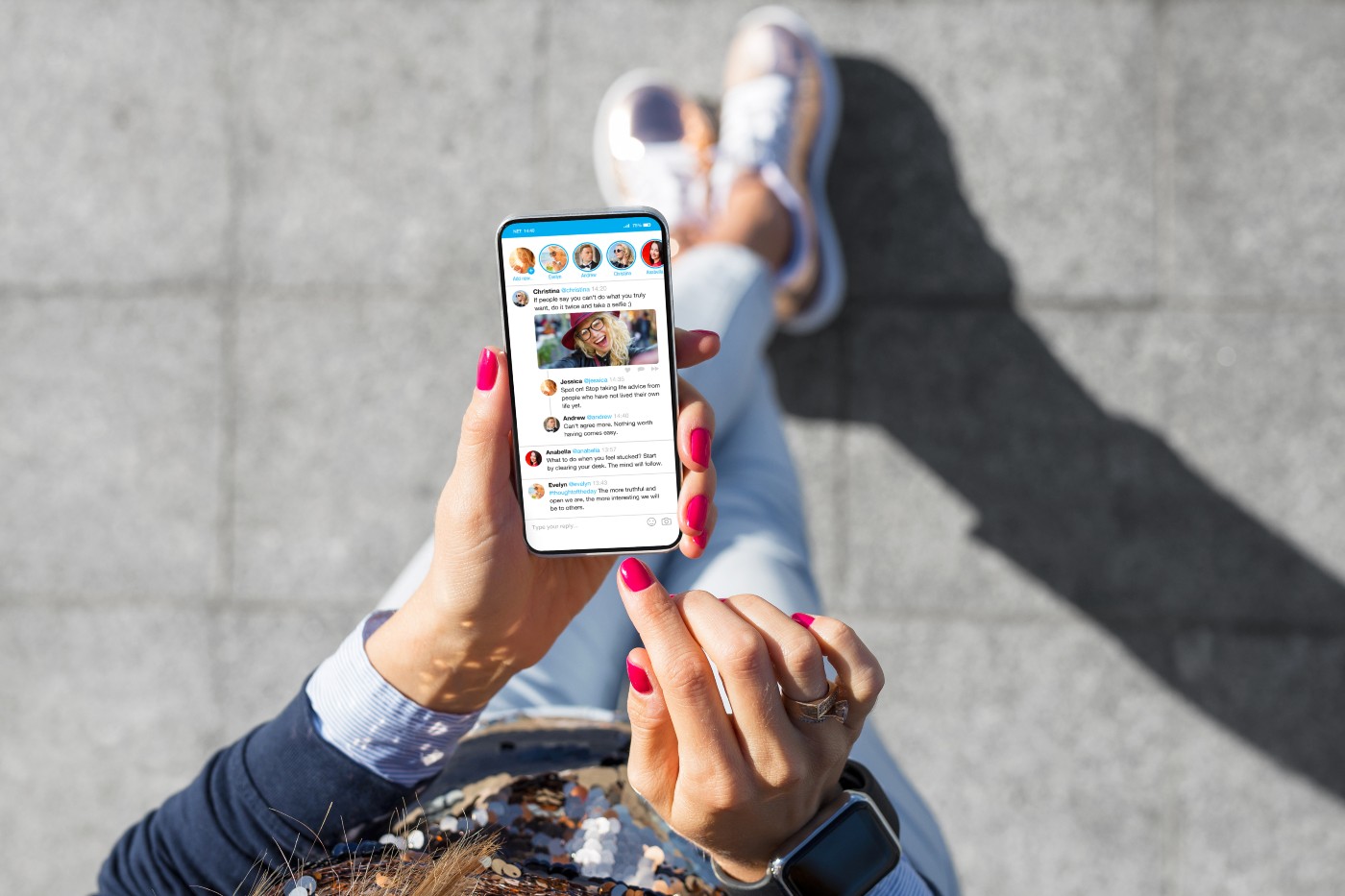 Social media platforms have long had some strict red lines about what users can post, with any threats of violence resulting in a rapid suspension or ban from the platform. That’s now changed for many users. Against the backdrop of the ongoing invasion of Ukraine by Russia, Meta (the parent company of Facebook and Instagram) has relaxed its rules and will now allow users to call for the death of Russian Soldiers, Vladimir Putin, and Belarussian President Alexander Lukashenko.

The new rules aren’t universal, with The Guardian reporting on an internal memo confirming that the new rules will apply to users in Armenia, Azerbaijan, Estonia, Georgia, Hungary, Latvia, Lithuania, Poland, Romania, Russia, Slovakia, and Ukraine. The memo explaining this to their moderators says:

“We are issuing a spirit-of-the-policy allowance to allow T1 violent speech that would otherwise be removed under the hate speech policy when: (a) targeting Russian soldiers, except prisoners of war, or (b) targeting Russians where it’s clear that the context is the Russian invasion of Ukraine (eg content mentions the invasion, self-defense, etc) … We are doing this because we have observed that in this specific context, ‘Russian soldiers’ is being used as a proxy for the Russian military. The hate speech policy continues to prohibit attacks on Russians.”

There are some caveats. Meta will continue to prohibit posts that specify a location or method of violence against Russian soldiers or their leaders, which they dub “indicators of credibility”.

When pressed for an official explanation Meta released the following statement:

“As a result of the Russian invasion of Ukraine we have temporarily made allowances for forms of political expression that would normally violate our rules, like violent speech such as ‘death to the Russian invaders.’ We still won’t allow credible calls for violence against Russian civilians.”

As you can imagine Russia isn’t very happy about this. The country recently blocked access to Facebook and Twitter in order to control information on their invasion, and now has strong words about the new policy. In its statement (via Reuters), the Russian embassy has asked the U.S. authorities to curb the “extremist activities of Meta.”

“Meta’s aggressive and criminal policy leading to incitement of hatred and hostility towards Russians is outrageous. The company’s actions are yet another evidence of the information war without rules declared on our country.”

Since Russia began its invasion the media landscape has rapidly shifted. Russian state media channels RT and Sputnik have been booted off the air in European countries, many major entertainment companies have pulled out of Russia (including Disney, Warner Bros, and Sony), and social media is seeing a fierce propaganda battle being conducted by Putin’s notorious online troll army.