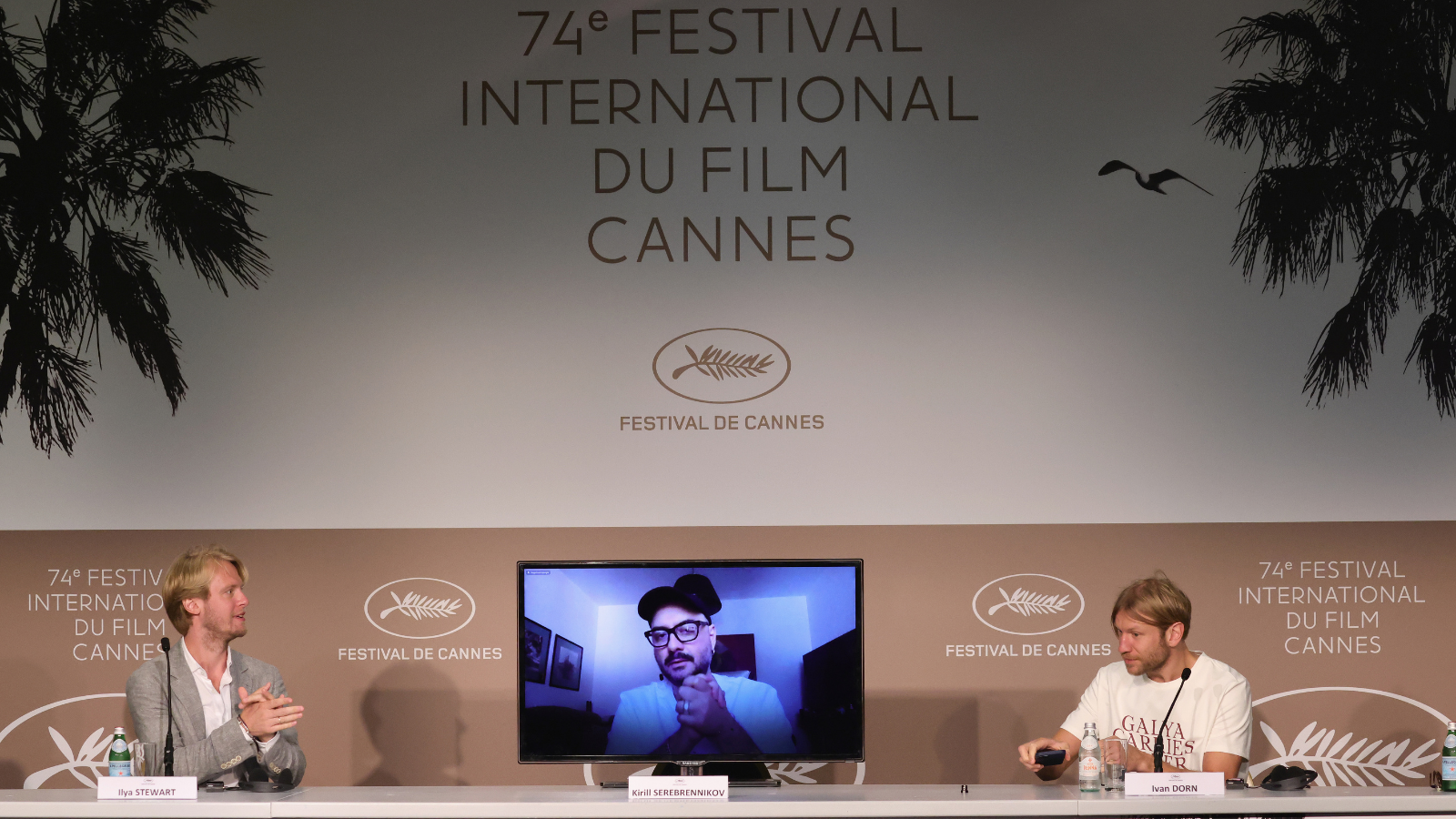 During the showing of his film Tchaikovsky’s wife, Serebrennikov said, “No to the war.” His film is the only Russian entry after the film festival organizers announced that they will exclude Russian entries due to the ongoing Russian invasion. During the film festival, Ukrainian president Volodymyr Zelensky made a live video appearance where he received a standing ovation from the audience.

Serebrennikov was raided by Russian authorities in 2017 after he was convicted of embezzling government grant funds and attempted to discourage both him and his colleagues from criticizing the government. He was placed under house arrest in 2017 and was later fined and given a suspended sentence in June 2020. The film director currently resides in Hamburg, Germany in January 2022 despite still being under house arrest in Russia.

Tchaikovsky’s wife is a 2022 Russian historical film set in during the Russian Empire in the 19th century. The film follows the story of Antonina Miliukova and her complicated relationship with the famous Russian composer Pyotr Tchaikovsky. The film stars Alyona Mikhailova and Odin Lund Biron.

Other films that are being showcased at this year’s film festival are the world premiere of Baz Luhrmann’s Elvis and George Miller’s 3000 Years of Longing. The event is happening both in France and virtually in Fortnite, with TikTok announced as an official sponsor for the event, in hopes to grab the attention of the younger generation.