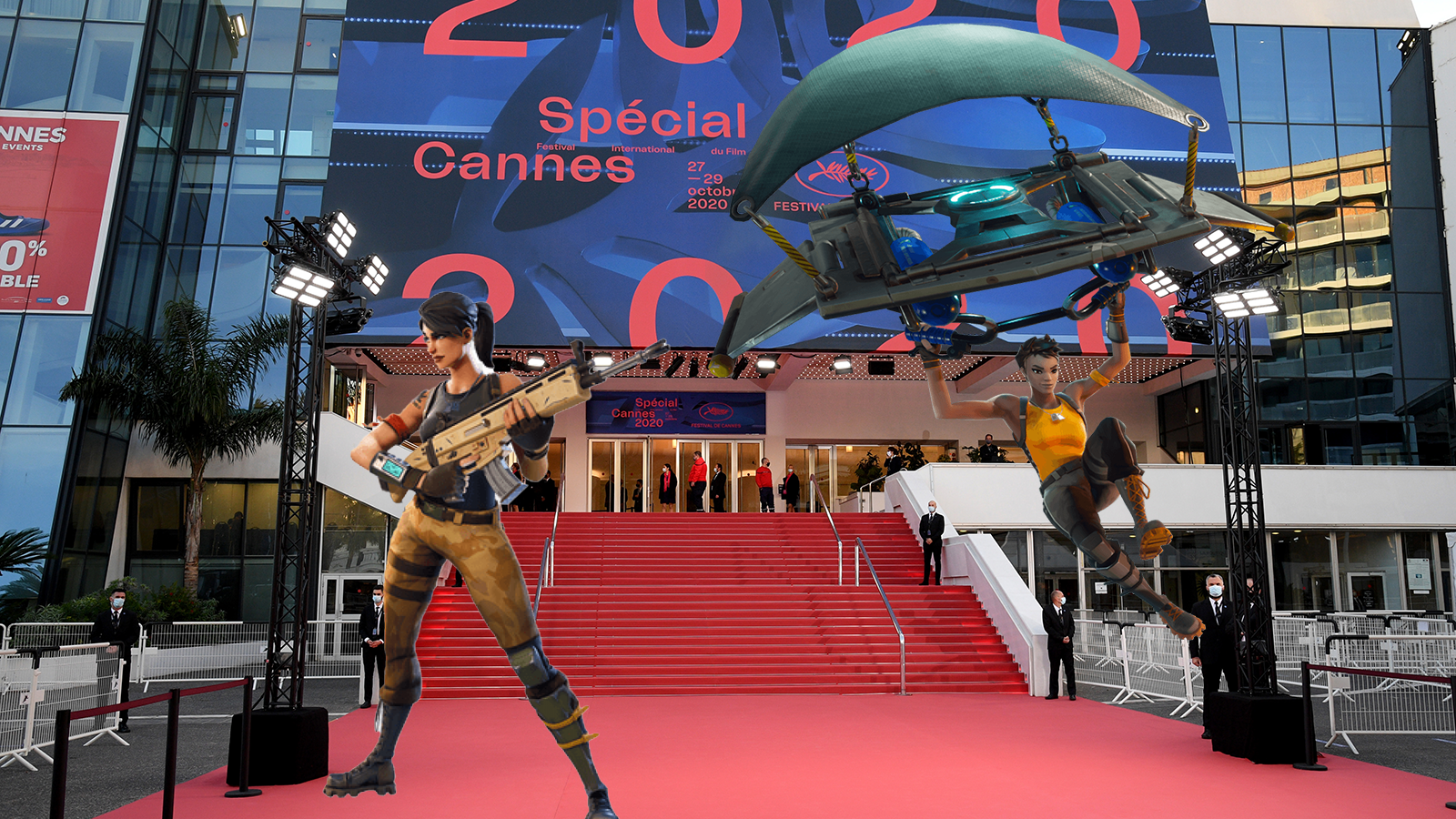 The Cannes Film Festival won’t only be taking place in Cannes this year, but also in Fortnite because, you know, it’s 2022.

First reported by Variety, Cannes’s new official partner Brut has endeavored to bring the world’s biggest festival into one of the world’s most popular games.

According to the report, the Epic Games title will allow players to experience the festival’s famous backdrop recreated in Fortnite’s custom mode. In this custom experience, players will choose to play as one of three different characters, a journalist, an actor, or a director. Each of these characters will have their own unique tasks to complete.

As a journalist players will conduct interviews. Those who choose to play as an actor will audition for a film with a major director before walking the red carpet and posing for photos. Finally, directors will need to search out pages of a script, get them to a producer and bring the team together to arrive at the premiere. Variety notes that there will be further quests in the experience that will have more targeted themes including climate change, diversity, and other film issues.

Brut’s decision to recreate the festival experience in the digital realm is meant to make the event more accessible and entice a younger audience.

“It was important to us to be able to steer the Cannes Film Festival into a format used by the next generations. The largest film festival in the world should be accessible to everyone: video game platforms are the perfect way to engage with this generation.”

Brut’s presence will also be seen at the festival as they are set to bring 100 creators from around the world to the Cannes Film Festival, where they will meet filmmakers, actors, and agents.

The Cannes Film Festival will kick off on Tuesday, May 17, and run through to May 28.