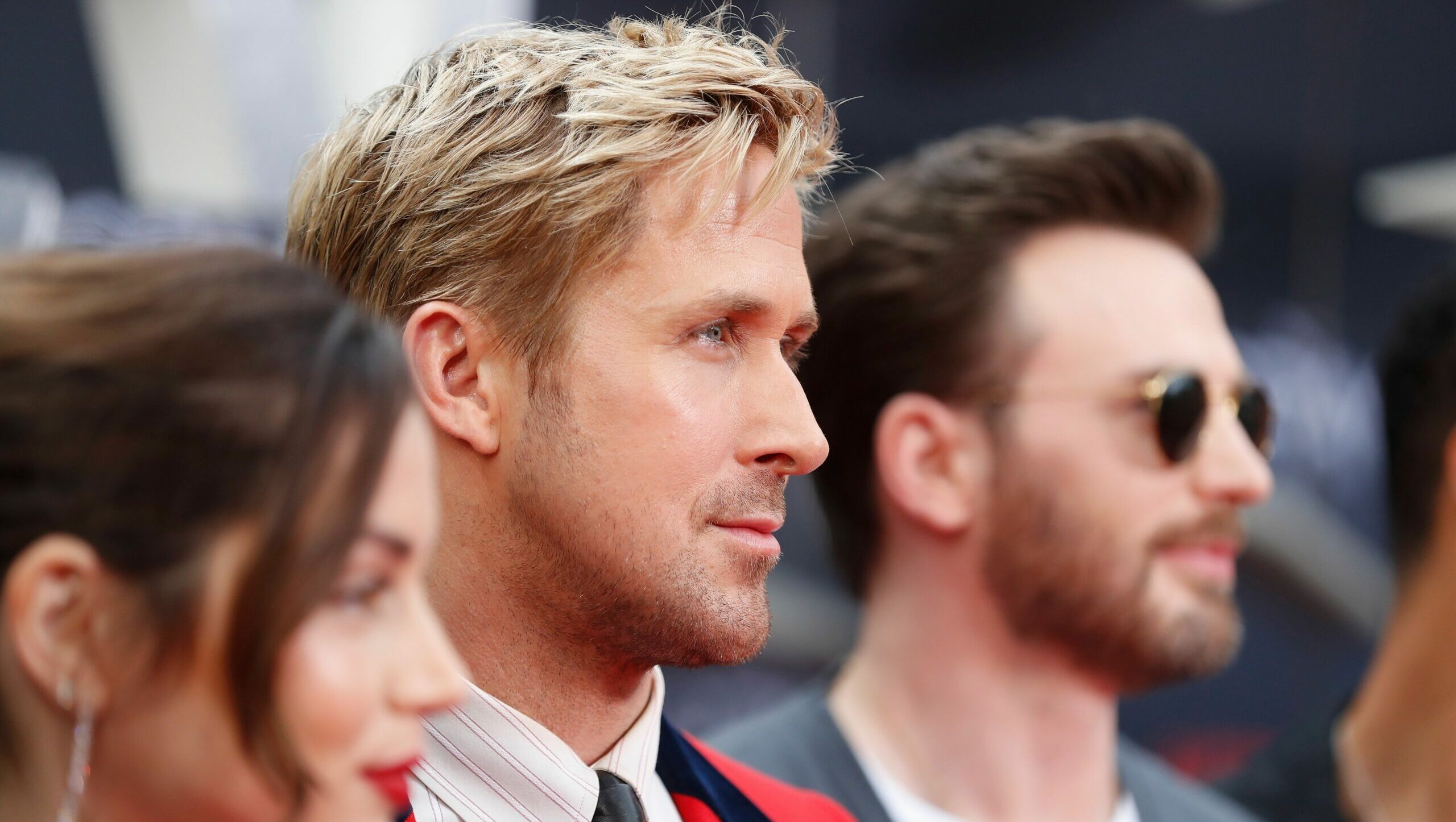 In a new interview with Heat Magazine, Ryan Gosling is talking about all things being a dad and an actor. The father of two and acting legend has changed his game since his children were born.

While acting is still an integral component of who he is, being a father comes first. The Daily Mail shares that during Gosling’s interview with Heat Magazine, he gave insight into his journey through fatherhood and how that plays into roles he takes and projects he says yes or no to.

“I’m like a dad first, and part of the reason for doing the film The Gray Man was this opportunity for us to go to these interesting places and be there with my kids.”

Traveling for The Gray Man was exciting for Gosling and his family, and his children loved the experience, but he laughs when he thinks of the place they enjoyed the most. In all honesty, you can’t blame them!

“You know it’s funny, we went to France and we went everywhere – we went to the Louvre and all these things. And if I asked them now, ‘What was your favorite part about France?’ They will say, ‘The fruit plate at the hotel.'”

Joking about his children responding to him being in Barbie, Gosling says Ken’s story is one that the film must tell — even if his daughters won’t appreciate it.

“Barbie was a way to do that. Not necessarily like I’m making it for them, but it’s the first time I think they kind of are understanding it. Although, they can’t for the life of them understand why I want to play Ken because nobody plays with Ken, but that’s why we must tell his story.”

Gosling has that big Ken Energy, and we’re so glad that he was all but hand-made for this role, the role of breathing life into Ken and all of his fantastically plastic parts. Barbie hits theaters on July 21, 2023.