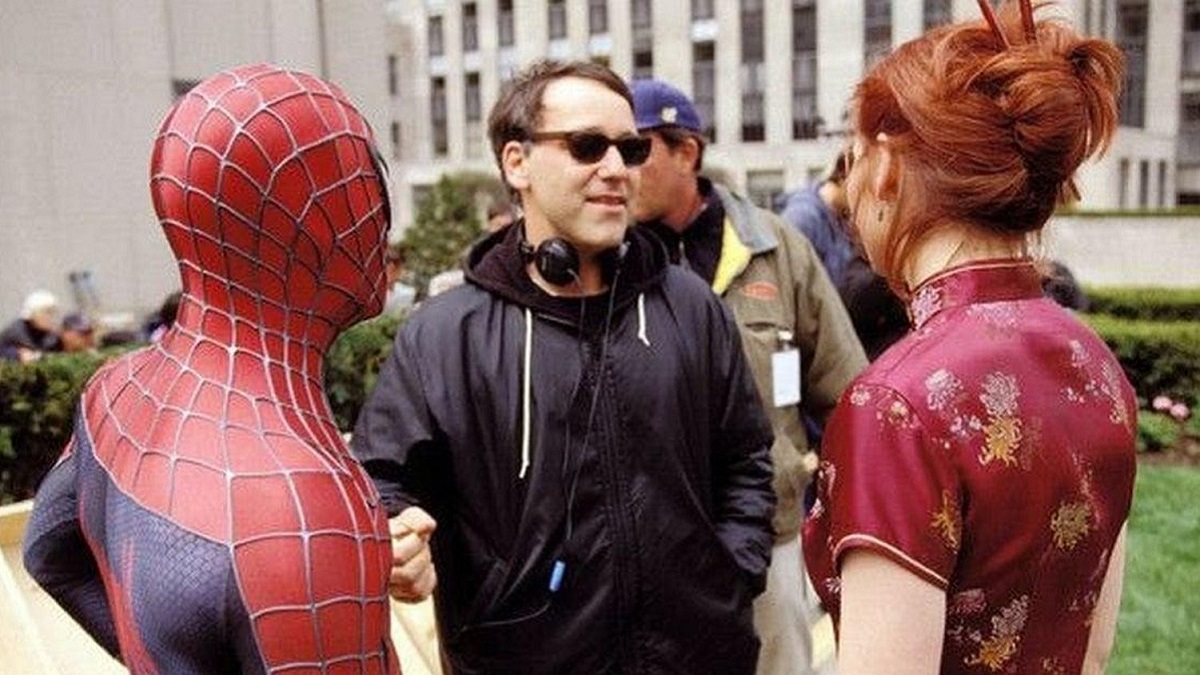 Director Sam Raimi is returning to his earlier Marvel moments with Doctor Strange in the Multiverse of Madness May 6, and ahead of this release is now saying he never thought he would get Spider-Man at all.

The man who made The Evil Dead and helped give the world Don’t Breathe shared the fact while speaking to Variety today for an oral history article that looks back at the production of Tobey Maguire’s first turn as Peter Parker 20 years later. The report touched on earlier versions of the film written by James Cameron, revealed Tim Burton was courted for the director’s chair, and that for Raimi, the work was not what it has since become — not because of him, but others who shaped the hero over the decades across other forms of media.

“I had never made a hit movie, you know. From 1980, when I made The Evil Dead to 2002 when this came out, I had to survive by telling myself box office doesn’t matter. I knew even then that however big that opening weekend was, that wasn’t really a result of something that we could claim as our own. It was standing on the shoulders of Stan Lee, of maybe 60 years of writers in the Marvel bullpens, of artists and writers who had made animated “Spider-Man” TV series that kids loved.”

Spider-Man is rumored to show up in Raimi’s next project, though it is unknown if it will be Maguire’s.