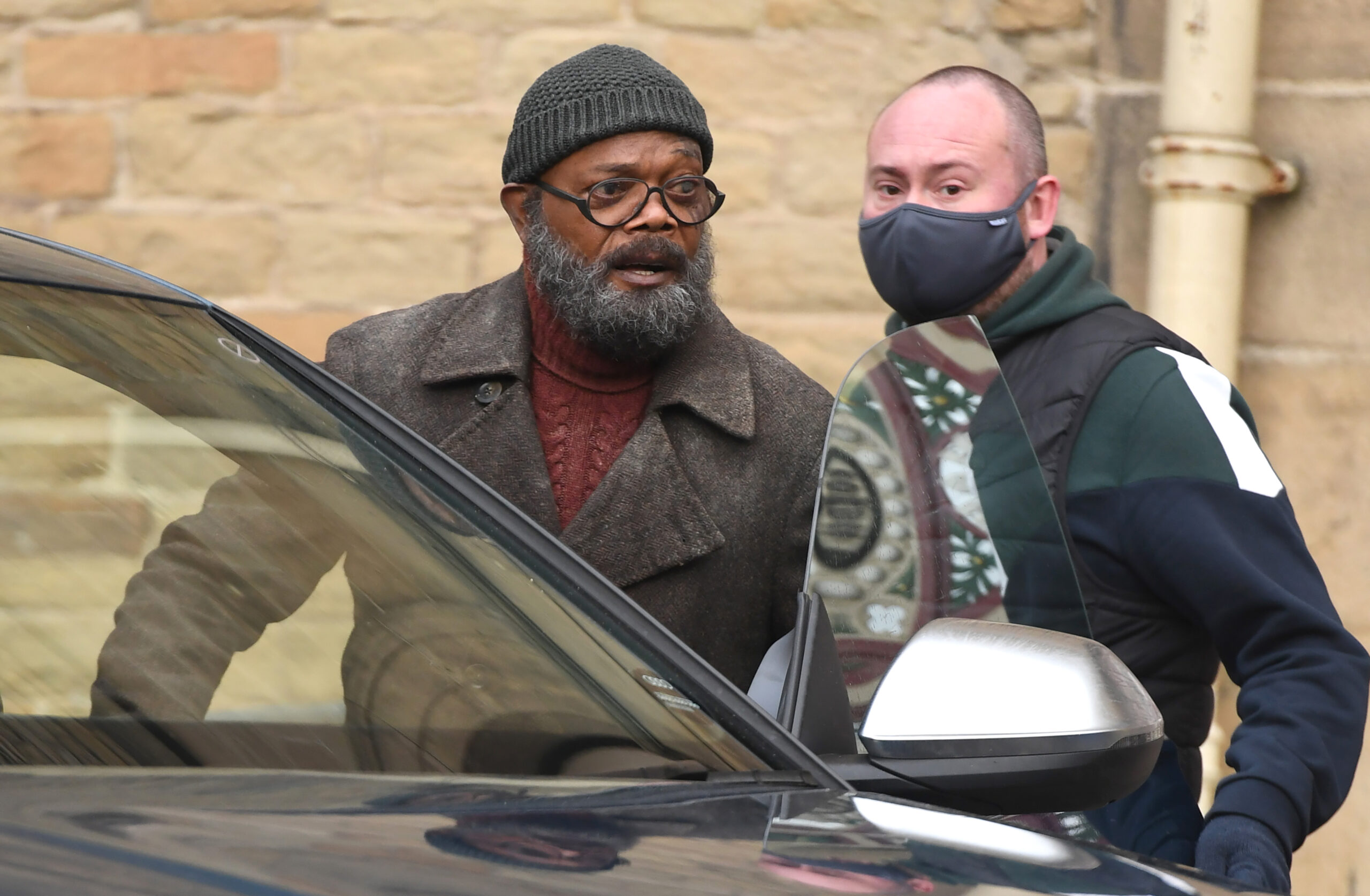 Emilia Clarke is known for her iconic role as Daenerys Stormborn in HBO’s Game of Thrones, and Samuel L. Jackson has nothing but respect for his Secret Invasion co-star.

While onstage for In Conversation with Josh Horowitz, the actor discussed his experience working with her.

Emilia, amazing, It’s like, c’mon man, you walk on the set and you go, ‘Okay, that’s the Queen of Dragons.’ She’s so tiny. She’s like a fairy, you want to hold her!

The story of Secret Invasion will involve a rogue group of Skrulls invading Earth and Nick Fury assembling a group of heroes to stop them. Skrulls are alien shapeshifters who’ve been infiltrating Earth for years. They were previously seen in Captain Marvel and Spider-Man: Far From Home.

Thus far, information about Clarke’s character has been…a secret. Fans believe that she could be Special Agent Abigail Brand, an alien born and raised on the planet Axus with a mysterious past. In the comics, Brand becomes the commander of S.W.O.R.D., the group tasked with defending the Earth from extraterrestrial threats, but this role hasn’t been confirmed. We did, however, get a look at Clarke in the role in a set video that shows her character in danger.

The original Secret Invasion is an 8-issue limited series that takes place after the Kree-Skrull War and the Illuminati (a secret collection of powerful Marvel figures banding together to face monumental threats) travels to the throneworld of Skrull and requests that the aliens never bother Earth again. Instead, the Illuminati is captured, experimented on, and replaced with Skrull imposters using their shapeshifting abilities.

The MCU will take a different approach to the story, but with the Illuminati possibly being set up in Doctor Strange in the Multiverse of Madness, it could include similar elements to its comic book counterpart.

Secret Invasion will stream on Disney Plus and it doesn’t currently have a release date.