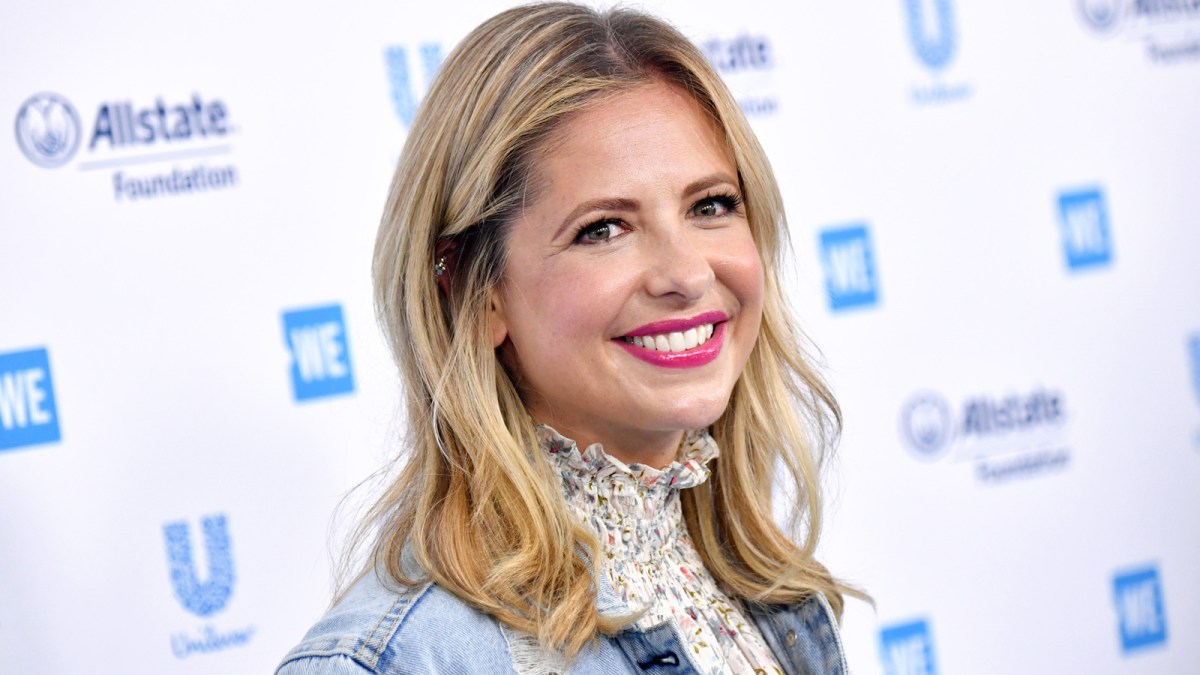 It’s no secret that Buffy the Vampire Slayer was a true cultural phenomenon, one of those rare shows that redefined our collective expectation for serialist storytelling, and pushed the boundaries of what was possible for television at the time. Who knows? Without it, we may have never gotten groundbreaking shows like Stranger Things, The Handmaid’s Tale, or Wednesday.

Sarah Michelle Gellar, the woman responsible for bringing the iconic role of Buffy to life, explained why she would never tell the full story in an interview with The Hollywood Reporter, stating, “I’ve come to a good place with it, where it’s easier to talk about. I’ll never tell my full story because I don’t get anything out of it. I’ve said all I’m going to say because nobody wins. Everybody loses.”

Since the show’s 2003 finale, more and more has come out surrounding the show’s poor working conditions and the alleged behavior of its creator, Joss Whedon. Although some information is certainly up for debate, Buffy herself, it seems, has decided to stay surprisingly silent. Why?

Gellar (Cruel Intentions, Scooby-Doo, Do Revenge) believes that everything needed to be said about the show has already been put out in the open.

After more than two decades, Buffy the Vampire Slayer is definitely in our cultural rearview. Gellar seems to suggest it doesn’t really make sense to dig more skeletons out of the closet (or should we say… vampires?) The show itself has been drug through the mud mercilessly over the past few years, and Gellar seems to understand that comments from her may not do anyone much good.

“I’m not the only person facing this, and I hope the legacy hasn’t changed. I hope that it gives the success back to the people that put in all of the work. I will always be proud of Buffy. I will always be proud of what my castmates did, what I did. Was it an ideal working situation? Absolutely not. But it’s OK to love Buffy for what we created because I think it’s pretty spectacular.”

Sarah Michelle Gellar clearly wants Buffy’s legacy left intact. It’s true that the show has been steeped in controversy lately under the all-seeing eye of the public, but for Gellar to step up just to throw gasoline on this proverbial fire, might be the worst thing she could do for her own legacy. It’s a difficult position.

All we can do now is appreciate Buffy the Vampire Slayer for being an incredible incredible story, one that hopefully will be watched and rewatched for years to come.