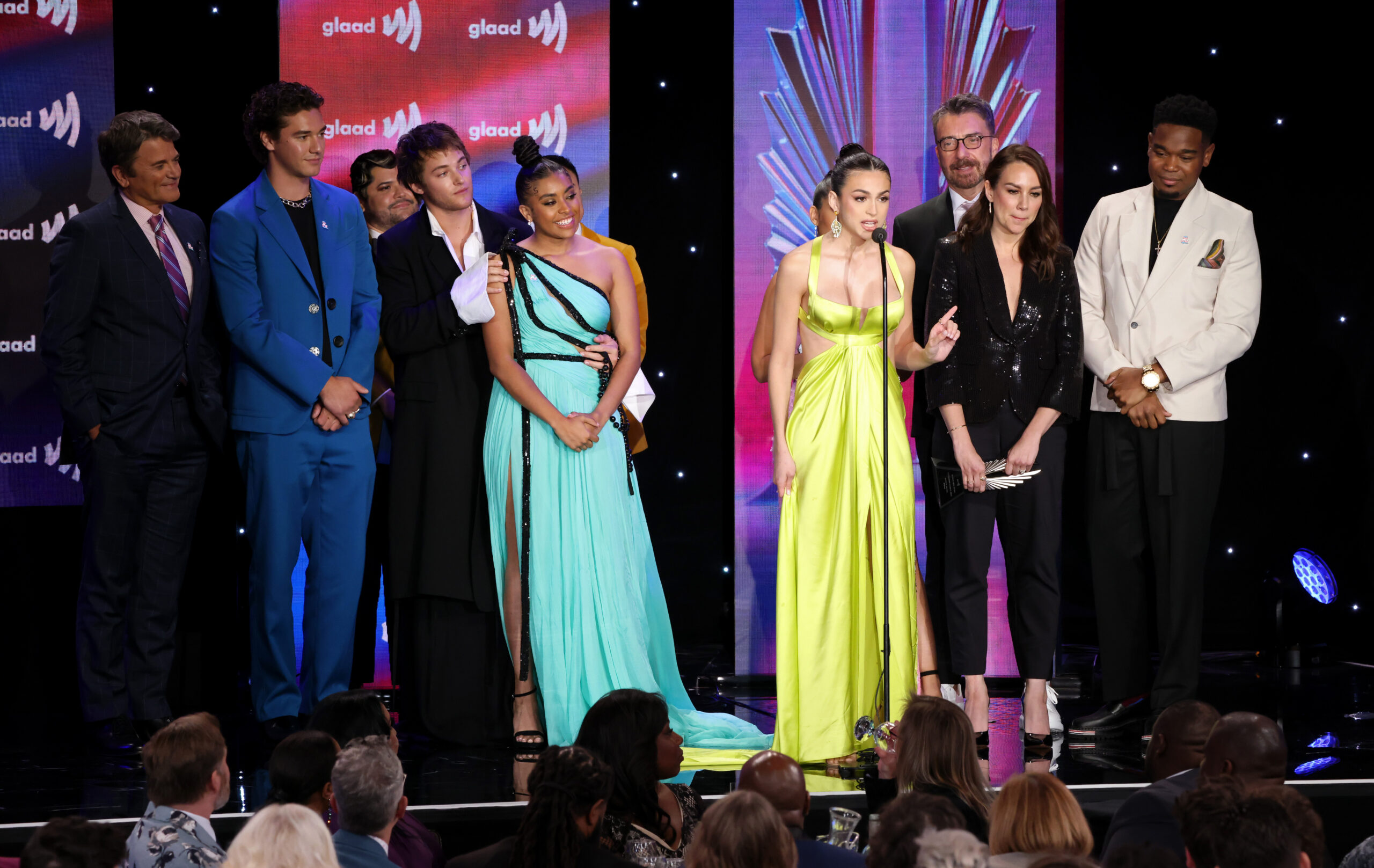 The last bell has rung at Bayside High with the cancelation of the Saved by the Bell reboot. The news comes as a shock to fans who love the series, especially as it won the GLAAD Media Awards honor for Outstanding Comedy Series just days ago.

Deadline shared the news this afternoon and also announced that the cast and crew were only notified of the decision yesterday — signaling that it has been a tough couple of days for those closest to the series.

A spokeswoman from Peacock shared the following statement with Deadline:

“We are so proud to have been the home of the next iteration of Saved by the Bell for both new and OG fans. Saved by the Bell has been a cultural mainstay for more than 30 years and the new series, led by Tracey Wigfield’s superfan enthusiasm and signature witty humor, seamlessly continued the show’s legacy, all while allowing more audiences to feel seen. We’re grateful to Tracey, Franco Bario, our partners at UTV, the beloved cast, and the fans who have continued to champion one of the most iconic shows of all time.”

The Saved by the Bell reboot featured returning favorites from Bayside High — Mark-Paul Gosselaar, Mario Lopez, and Elizabeth Berkley Lauren alongside a new class of students who were dealing with issues relevant to young adults today. The fan-favorite series will surely be missed by fans of the original and the reboot.

The first two seasons of Saved by the Bell are streaming now on Peacock.