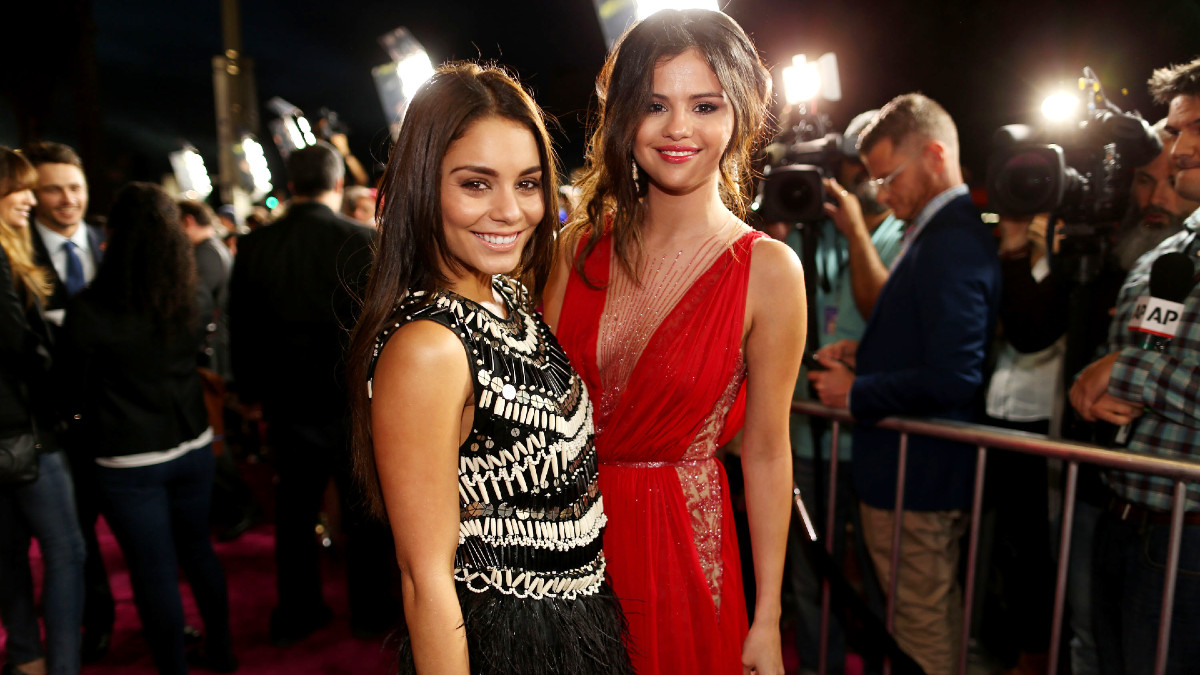 So, it goes without saying that fans were extremely stoked to see the two former teen actresses share a sweet moment together during Sunday night’s SAG Awards.

Gomez currently stars in Only Murders in the Building, which was up for outstanding ensemble comedy performance, while Hudgens’ tick, tick…BOOM! co-star Andrew Garfield was nominated for male actor in a leading role. E! News captured the pair’s backstage reunion and tweeted it during the award show on Sunday night. “The real ones know,” the account wrote in a follow-up tweet.

The account likewise shared some follow-up tweets, documenting Hudgens and Gomez’s friendship throughout the years. “Do we see a collab on the horizon?” it speculated at the end.

Others joined in on the nostalgia trip, as well. One Selena Gomez fan account commented that the pair “looked magnificent” in their respective gowns.

“Shutt uppppp, both are my childhood icons,” tweeted another user.

Entertainment journalist Liz Calvario included both Gomez and Hudgens in a roundup of her favorite Sag Awards looks.

The first season of Gomez’s Only Murders in the Building boasted more guest stars than you could shake a murder weapon at — perhaps, if we’re lucky, she can work her old pal into the second season? Now that would be a guest pairing for the ages.