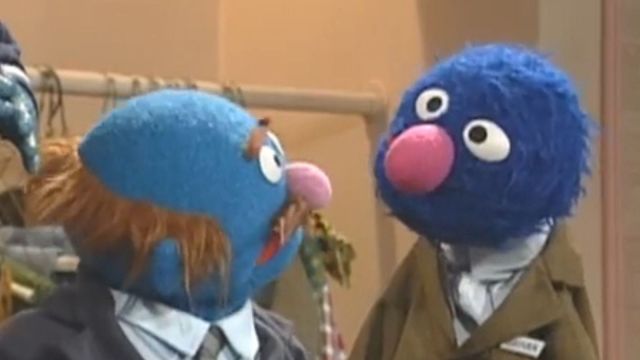 The Sesame Street-themed theme park, Sesame Place, is being sued over discrimination after a viral video circulated on Twitter, where the characters ignored two young Black children in the theme park.

According to the Hollywood Reporter, a Baltimore family has filed a class action lawsuit against SeaWorldParks, the owner of Sesame Place Philadelphia for $25 million over “claims of discrimination”. The family alleged that the theme park staff ignored the 5-year-old girls during the meet and greet event. They called out the children’s theme park for “pervasive and appalling race discrimination”. The family filed the lawsuit in the U.S. District Court for the Eastern District of Pennsylvania.

The lawsuit alleged four employees dressed up as Sesame Street characters, ignoring multiple Black children during the meet-and-greet event on June 18. They also claimed that these characters only engaged with numerous “similarly situated white customers” during the park event. The incident was recorded and shared on Twitter, where it was viewed over 10 million times.

Since the video went viral, others shared evidence of similar incidents that happened in the theme park. Twitter user @_TheShawn released a thread filled with videos where multiple Sesame Street characters ignored other young black children during the street parade.

Sesame Workshop has announced that the staff at the Sesame Place Philadelphia theme park would undergo ‘conduct bias training‘ after the non-profit organization was made aware of the incident. Sesame Place has also released a statement on social media, apologizing to the family that was affected by the incident and that “they’re committed to making things right”.

Both Sesame Workshop and Sesame Place have not made any comments about the lawsuit at the time of writing.