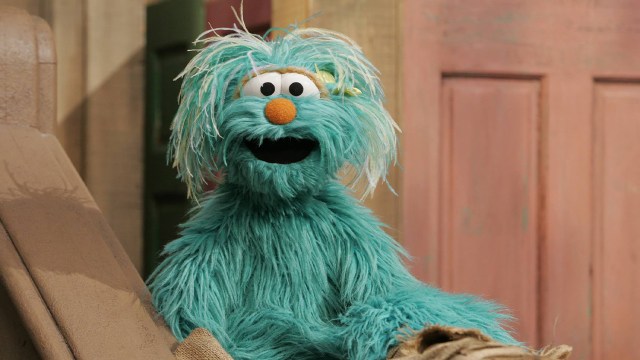 After a viral video that appeared to show performers in Sesame Place — a theme park based on Sesame Street — seemingly showing racial bias, the company will conduct training for employees.

Over the weekend, the incident took place at Sesame Place in Philadelphia and was shared to Twitter. This clip seemingly shows a performer high-fiving audience members until reaching a pair of Black children reaching out their hands. At this point, the performer chooses to wave them off as they pass by.

The viral clip quickly drew traction online as outrage brewed. Now, Sesame Workshop, of which Sesame Place is a licensed partner, has released a statement regarding the incident.

In the statement, Sesame Workshop says that they are aware of the incident and have contacted Sesame Place to ensure action is taken. As a result, they have been assured that “bias training” will be held alongside a thorough review of how performers interact with families and guests.

Today, Sesame Place Philadelphia shared an apology to the family in the video on its social media accounts reaffirming that action is being taken to “do better,” including the previously mentioned training for employees.

“We sincerely apologize to the family for their experience in our park on Saturday; we know that it’s not ok. We are taking actions to do better. We are committed to making this right. We will conduct training for our employees so they better understand, recognize and deliver an inclusive, equitable, and entertaining experience to our guests.”

It isn’t clear if the park has yet reached out to the family as they claimed in their initial statement.