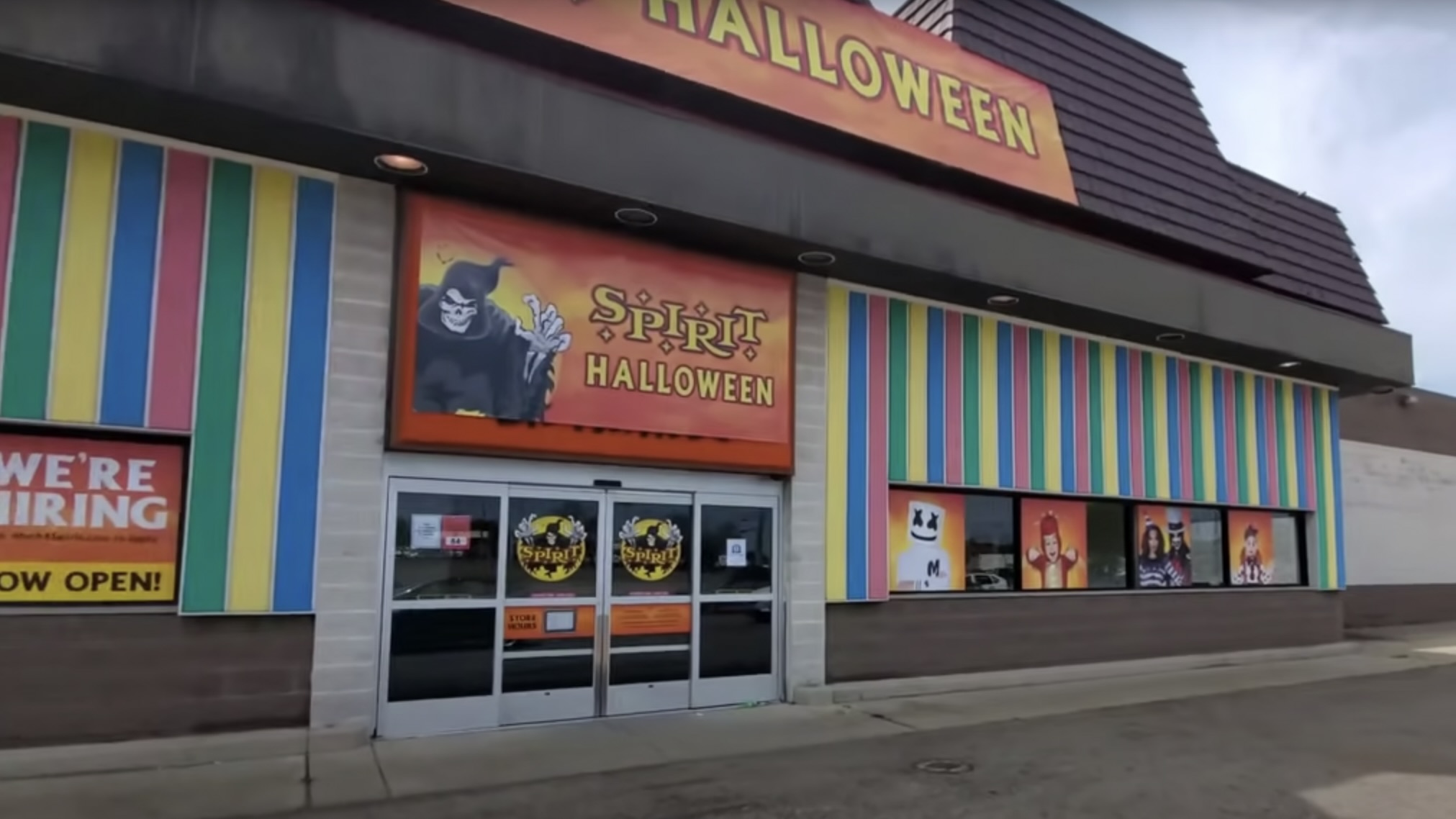 Spooky season is unfortunately several months away still, although anticipation for Spirit Halloween is now growing, with folks getting an exclusive glimpse at Christopher Lloyd’s character in the upcoming movie based on the Halloween pop-up costume chain.

Lloyd was officially announced as part of the cast last month, and, going by this first glimpse, the upcoming family-friendly spooky extravaganza looks to echo the success of the successful stores, which are present in over 1,000 locations in the U.S. and Canada. In the film, Lloyd portrays Alec Windsor, a cursed spirit that haunts a local town on All Hallows Eve each year.

As per Variety, the behind-the-scenes photo showcases Lloyd dressed in an old-fashioned brown coat, black hat, red tie, and is seen squinting with a grimacing look.

When a new Spirit Halloween store appears in a deserted strip mall, three middle-school friends who think they’ve outgrown trick-or-treating make a dare to spend the night locked inside the store Halloween night. But they soon find out that the store is haunted by an angry evil spirit who has possessed the creepy animatronic characters. The kids embark on a thrilling and spooky adventure in order to survive the night and avoid becoming possessed themselves.

Joining Lloyd in the cast are Rachael Leigh Cook, Donovan Colan, Dylan Martin Frankel, Jaiden Smith, and Marissa Reyes. The initial reaction to the upcoming movie was mixed, though Hollywood’s unique rolling of the dice has the chance to pay off by marketing the film as enjoyable for folks of all ages.

Spirit Halloween has yet to receive an official release date, but be sure to check back here for future updates as it becomes available.