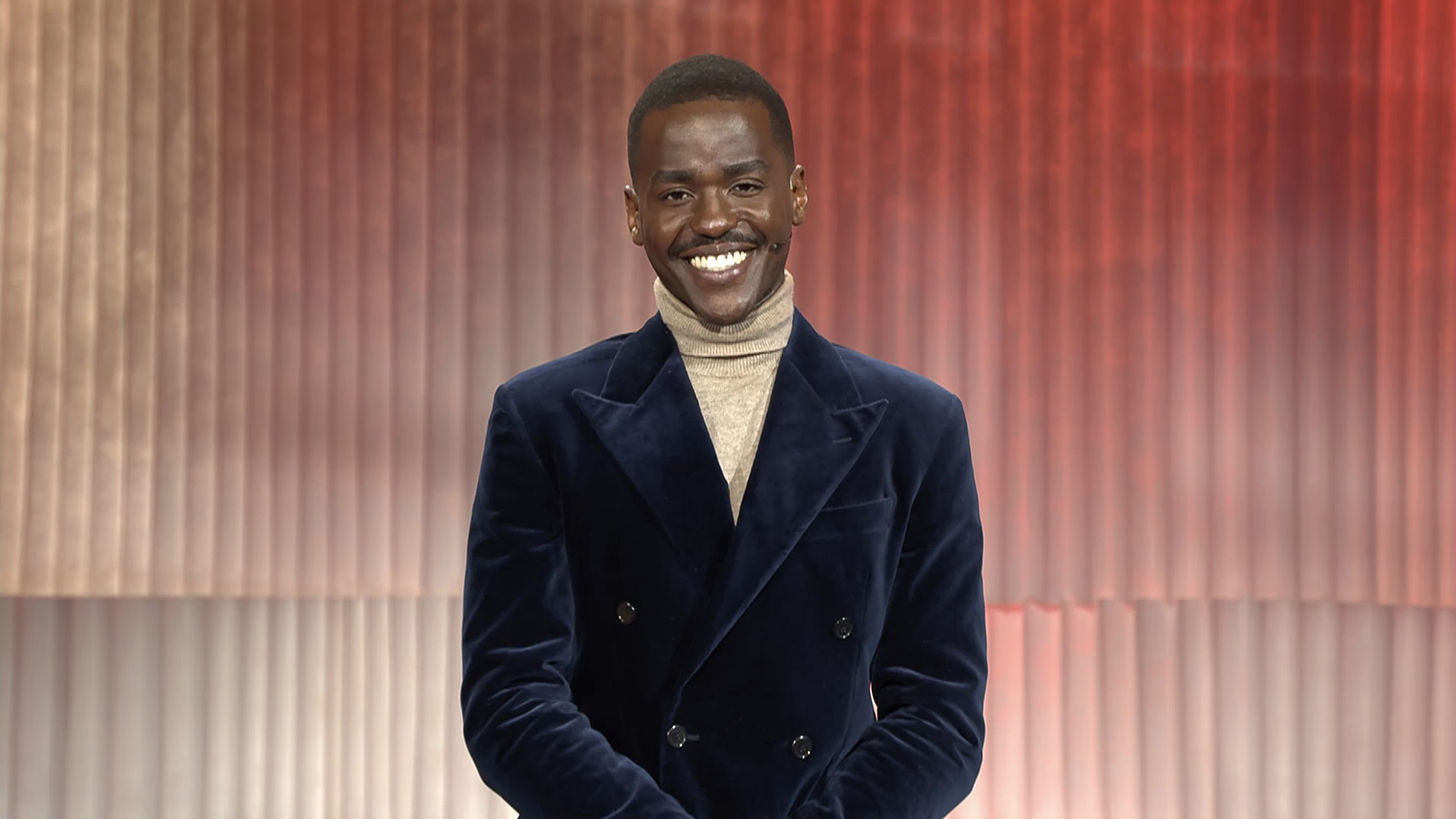 After a year of rumors and speculation, the BBC has announced Sex Education alum Ncuti Gatwa as the next actor to pick up the sonic screwdriver in Doctor Who. Ncuti will be inheriting the TARDIS keys as the Fourteenth Doctor after Jodie Whittaker mostly bowed out during this past Easter Sunday’s special episode.

Ncuti rose to prominence following his main role in Sex Education, for which he received numerous BAFTA nominations and won the BAFTA Scotland Award for Best Actor. He’ll also be the first person of color to take on the iconic role, yet another admirable milestone for the series.

Whittaker’s turn as the Doctor was the first time a female actor portrayed the character — though she may have one more appearance on deck with a regeneration episode.

Addressing this occasion, here’s what Ncuti himself had to say on the matter, according to the BBC’s announcement.

“There aren’t quite the words to describe how I’m feeling. A mix of deeply honored, beyond excited, and of course a little bit scared. This role and show means so much to so many around the world, including myself, and each one of my incredibly talented predecessors has handled that unique responsibility and privilege with the utmost care. I will endeavor my upmost to do the same. Russell T Davies is almost as iconic as the Doctor himself and being able to work with him is a dream come true. His writing is dynamic, exciting, incredibly intelligent, and fizzing with danger. An actor’s metaphorical playground. The entire team have been so welcoming and truly give their hearts to the show. And so as much as it’s daunting, I’m aware I’m joining a really supportive family. Unlike the Doctor, I may only have one heart but I am giving it all to this show.”

Doctor Who: Fugitive Doctor
1 of 2

Russell T. Davies, the celebrated Doctor Who showrunner who’ll be returning to the series after more than a decade, also hyped up Ncuti’s casting by releasing the following statement.

“The future is here and it’s Ncuti! Sometimes talent walks through the door and it’s so bright and bold and brilliant, I just stand back in awe and thank my lucky stars. Ncuti dazzled us, seized hold of the Doctor and owned those TARDIS keys in seconds. It’s an honor to work with him, and a hoot, I can’t wait to get started. I’m sure you’re dying to know more, but we’re rationing ourselves for now, with the wonderful Jodie’s epic finale yet to come. But I promise you, 2023 will be spectacular!”

Welcome to the TARDIS, Ncuti Gatwa!