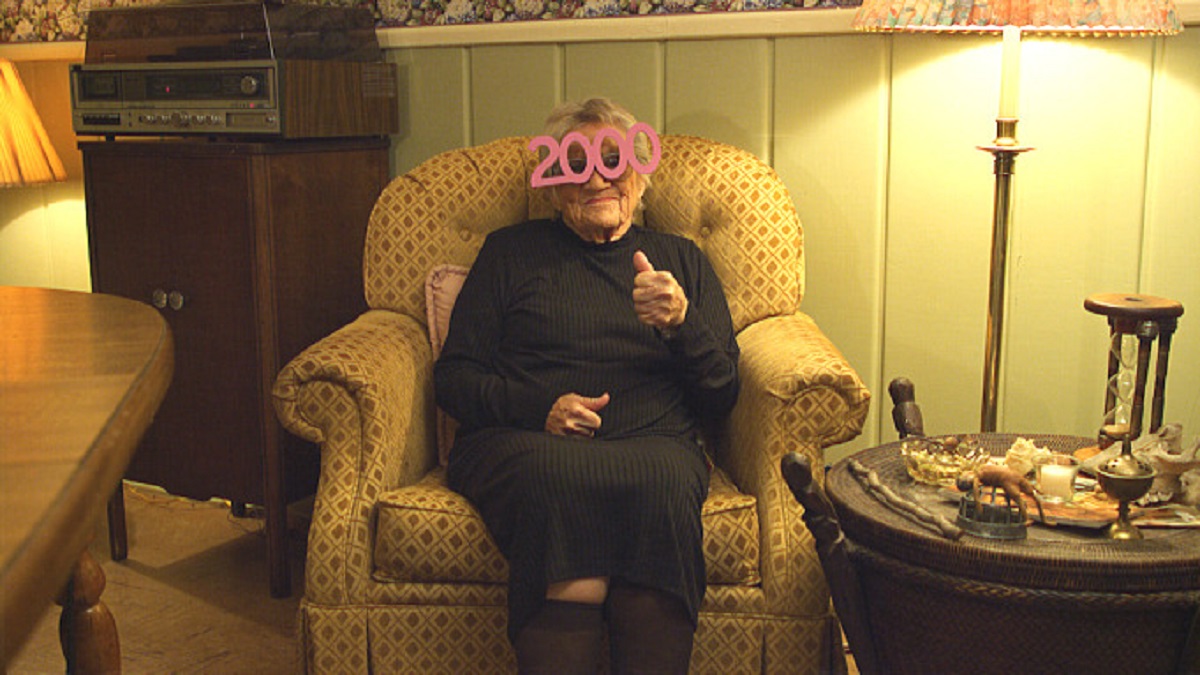 The V/H/S horror anthology franchise features a slew of talented directors at the helm of a series of unforgettable horror experiences — and much to the delight of horror fanatics, the fifth installment in the ever-popular anthology series is on the horizon with V/H/S/99.

The bone-chilling franchise kicked off back in 2012 with V/H/S, and featured several horror shorts that were written and directed by some of the most gifted talents in the genre. The success of the first film spawned several unsettling sequels that catapulted the credibility of the franchise to new and more impressive heights.

As per Deadline, streaming service Shudder has now “pressed play” on the fifth entry, with the platform looking to recreate the prior success of the previous spooky selection of shorts. The upcoming in-house original is scheduled to be released in North America, the United Kingdom, Ireland, Australia, and New Zealand this fall.

Major details regarding the horror film have been kept under wraps for now, but Shudder GM Craig Engler revealed that the fifth installment will touch back on the franchise’s original roots, and strive to create the best film yet in the series.

“V/H/S/94 set a new bar for what is already a fantastic film franchise, featuring some of the best horror anthology segments in recent memory by an incredible lineup of filmmakers. We knew immediately that we wanted to continue the series, and what the producers have come up with in V/H/S/99 will be the biggest and best film yet in the series, and we can’t wait for Shudder members to see it.”

V/H/S/99 will be available to stream on Shudder on Oct. 20, and will feature contributions from Maggie Levin, Johannes Roberts, Flying Lotus, Tyler MacIntyre, and Joseph and Vanessa Winter.