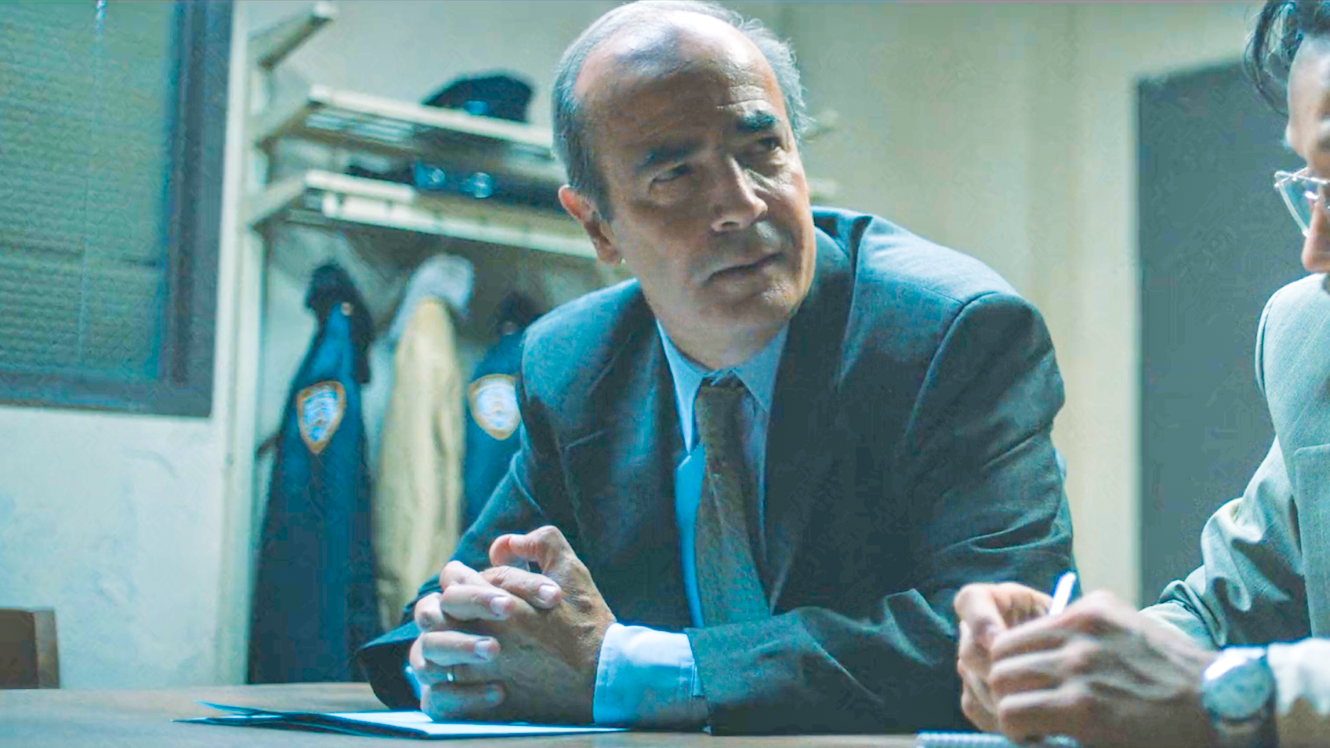 Bruce MacVittie, best known to television viewers for his roles in multiple series including The Sopranos, Law & Order, and As the World Turns, passed away on May 7 of unknown causes. The actor was 65.

MacVittie studied at Boston University and later trained with legendary theater artist Jerzy Grotowski in 1976. He made his Broadway debut in the 1983 revival of David Mamet’s American Buffalo as Bobby opposite Al Pacino. He replaced original star James Hayden who passed tragically away weeks after the play’s premiere. MacVittie continued in the role in the play’s touring production as well as its West End premiere in London.

In addition to his Broadway performances, MacVittie was a staple and champion of Off-Broadway, co-founding the Naked Angels company alongside playwrights Kenneth Lonergan, Frank Pugliese, and Nicole Burdette. MacVittie’s Off-Broadway credits included lead performances in productions at the Ensemble Studio Theatre, the Public Theater, Playwright’s Horizons, Manhattan Theatre Club, Signature Theatre, and the Cherry Lane as well as Naked Angels’ own venue.

MacVittie had his first television appearance on an episode of Barney Miller in 1981. He would go on to appear in the soap opera As the World Turns, as well as performing roles in Miami Vice, The Equalizer, Spencer For Hire, LA Law, The Stand, Homicide: Life on the Street, and Oz. MacVittie was probably most familiar to viewers for his role as juror Danny Scalercio on The Sopranos, and for his multiple appearances playing different roles in the Law & Order franchises.

The actor also appeared in the films Stonewall, 54, Million Dollar Baby, Born on the Fourth of July , and The Doors.

According to Deadline, his wife, Carol Ochs, confirmed the actor’s passing to The New York Times.

MacVittie is survived by his wife and his daughter, Sophia Oliva Ochs MacVittie.