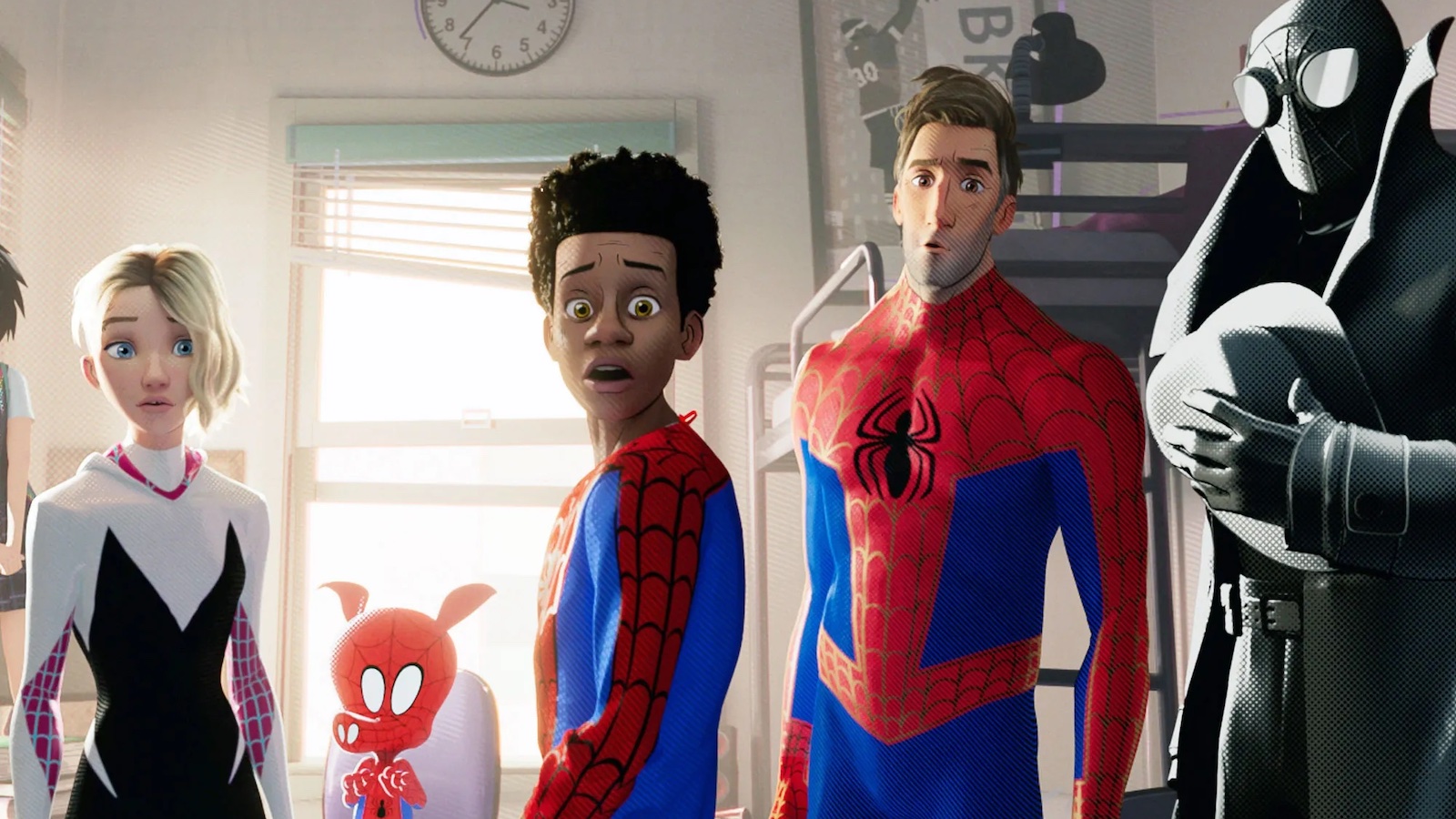 Spider-Man: Into the Spider-Verse was undoubtedly one of the highlights for Marvel moviegoers in 2018, and that was the year that included the release of Avengers: Infinity War. With its masterful pacing, gripping characterization, and an animation style that’s arguably in a class of its own, it’s no wonder the film managed to snag the Academy Award for Best Animated Feature.

Fans of the film may have fallen in love with it mere moments into the first few scenes, but for Academy Award-nominated composer Daniel Pemberton, who was the mastermind behind Spider-Verse‘s original score, there was one moment in particular that signaled the film’s merit for him. In an interview with Screen Rant, Pemberton declared his behind-the-scenes work on the iconic “leap of faith” moment, the very same one that pumped fans full of ecstasy as Miles finally came to terms with what a Spider-Person is all about, as the defining moment of his love for the film.

“But you would keep going becaue everyone on this film knew they had something really special. I remember when I was in there and wrote the ‘Leap of Faith” music, I was there with Katie [Colley] and we were trying to work through the scene and I literally just went, ‘What about this?’ and I was like, ‘F–k, that was good’ in my head. I turned around to her like, ‘What do you think of that?’ and she was like, ‘That was amazing.’ She said, ‘You recorded it, right?’ I was like, ‘No. I think I can remember what I did.’ So then I did it again and you played it and I also remember thinking, ‘That is going to be a moment that people will really remember for decades.'”