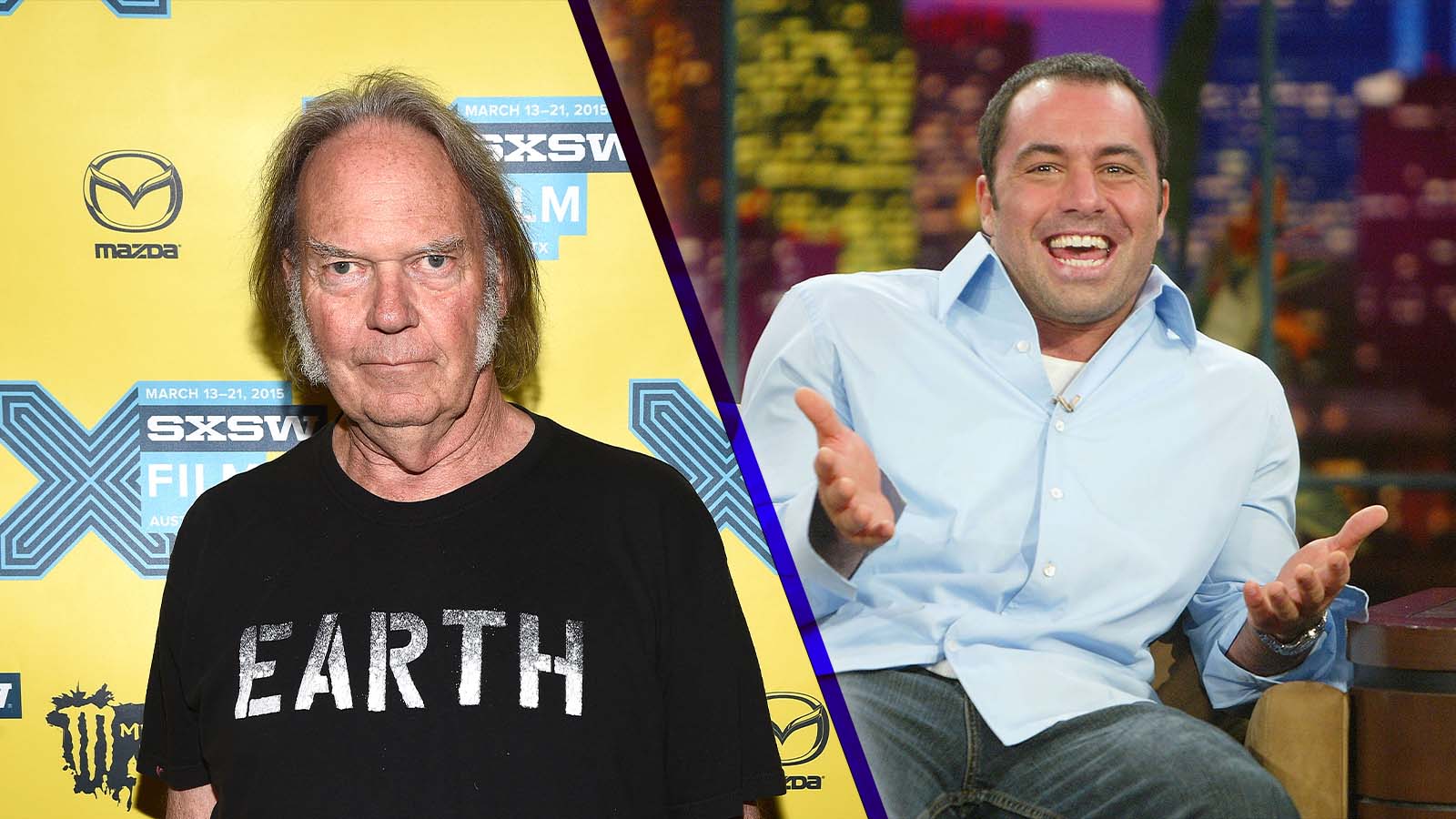 Legendary rocker Neil Young has acted on a threat to remove his music from popular streaming platform Spotify due to the service’s platforming of controversial podcaster Joe Rogan. Specifically, Young takes issue with the host’s episodes focused on the COVID-19 pandemic.

On Jan. 24th, Young posted and then removed an open letter that said that Spotify was allowing vaccine misinformation to spread by platforming the talk show host. The letter concluded with Young saying:

“I want you to let Spotify know immediately TODAY that I want all my music off their platform. They can have Rogan or Young. Not both.”

On the 26th, Young posted another letter titled “Spotify. In The Name Of Truth.” In this letter, Young explains his position. Young describes Spotify as a “damaging force via its public misinformation and lies about COVID.”

In the letter, Young references another open letter written to Spotify by 270 doctors, physicians, and science educators who demanded the platform remove Joe Rogan’s podcast describing it as a “menace to public health.”

The letter went on to say:

Young suffered from polio in his youth, so he has good reason to feel passionately about vaccines.

Young explains that he couldn’t continue to support Spotify in the light of this and has opted to remove his music from the platform. Young notes that Spotify represents 60% of his streaming income but thanks his record label for standing by him and supporting this decision.

Young concludes the letter by explaining that his music will be available on other platforms before saying:

“I sincerely hope that other artists and record companies will move off the Spotify platform and stop supporting Spotify’s deadly misinformation about COVID.”

A Spotify spokesperson told The Hollywood Reporter that they were in the process of removing Neil Young’s music from the platform. The spokesperson said

“We want all the world’s music and audio content to be available to Spotify users. With that comes great responsibility in balancing both safety for listeners and freedom for creators. We have detailed content policies in place, and we’ve removed over 20,000 podcast episodes related to COVID since the start of the pandemic. We regret Neil’s decision to remove his music from Spotify, but hope to welcome him back soon.”

Joe Rogan’s The Joe Rogan Experience podcast has been involved in several previous controversies. Spotify licensed the show in 2020, becoming its exclusive distributor in a $100 million, multi-year deal.

We Got This Covered has reached out to Spotify for comment.