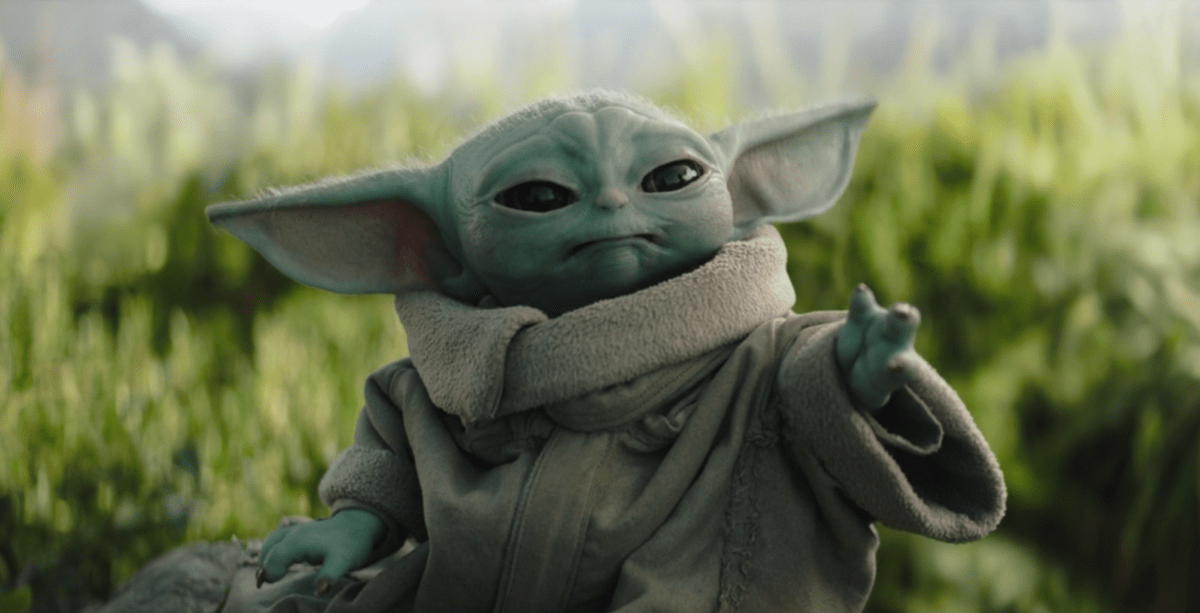 Warning: The following article contains spoilers for The Book of Boba Fett.

Poor baby Grogu. If you needed a quick refresher, everyone’s favorite little green guy had to watch helplessly as his Force-wielding friends got brutally mowed down during the Attack of the Jedi Temple on Coruscant.

If you can recall, one tear-jerking flashback in The Book of Boba Fett has Grogu remembering the onslaught while training with his temporary master — Luke Skywalker. Pretty crazy, right?

The fact that Grogu was around for Order 66 in the first place, blew the minds of Star Wars fans everywhere, and has inspired countless questions across the fandom. One of which being; who the heck saved Grogu from all that carnage? Well, with an official trailer for the third season of The Mandalorian finally here, the speculation has already begun.

Sadly many people don’t seem to agree on who Grogu’s mysterious savior officially is, but that hasn’t stopped all the incredible theories from being put out into the open.

The liberian being Jedi Jocasta Nu, introduced in the Prequel trilogy and a true fan favorite. Bringing her back to kick some butt might be exactly what this upcoming series needs.

If you can remember, the Grand Inquisitor was a good guy before Order 66. Not just that, he was a Temple Guard, one of the most prestigious positions a Jedi could hold. Seeing him save Grogu, only to get captured and turned to the dark side of the Force would be an incredibly interesting narrative twist.

Even more fans have decided to spoof this contentious plot point, and pose some seriously funny alternative answers.

We like this one. Maybe Anakin just decided Grogu was too dang cute, and couldn’t find it in his twisted heart to kill him.

Regardless of what ends up actually being the truth, The Mandalorian’s third season is set to answer some of the most critical questions in all of Star Wars.