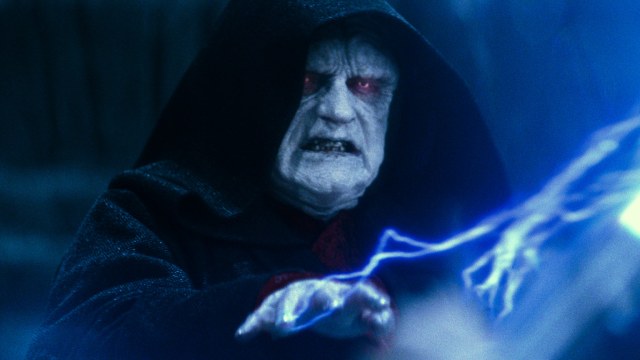 Perplexed Star Wars fans are trying to work out the rationale behind some of the glaring inconsistencies in the plot of the sequel trilogy films.

Redditor Morlaak took to the r/StarWars subreddit to express their frustration in a post that begged the question, “Is it ever explained how The First Order, stranded in a barely inhabited and underdeveloped region of space managed to build superweapons several times more powerful than the Death Stars AND a fleet large enough not to be crushed by the New Republic remnant?”

Morlaak was mystified by the administrative dysfunction of the New Republic, who failed to organize backup from elsewhere in the galaxy to help prevent the annihilation of the Starkiller Base on Ilum.

SeaworthinessEast999 encouraged the OP not to overthink Disney’s logic because they weren’t exactly paying attention to detail in their version of the Star Wars movies.

Timotheus2443 suggested that the explanation could be found in The Rise of Skywalker the last film in the trilogy and that Supreme Chancellor Palpatine had orchestrated everything.

Another redditor agreed, further explaining that Starkiller Base was an ongoing project begun by the Galactic Empire and finished by the First Order. They also argued that there was nothing to suggest that the region on Ilum was unknown or undeveloped. It was simply off the grid.

Five_Orange77 put forth that the New Republic applied flawed Jedi thinking and allowed General Leia Organa to organize a resistance force in order to keep her distracted and out of the way.

The entire Star Wars franchise is currently streaming on Disney Plus.