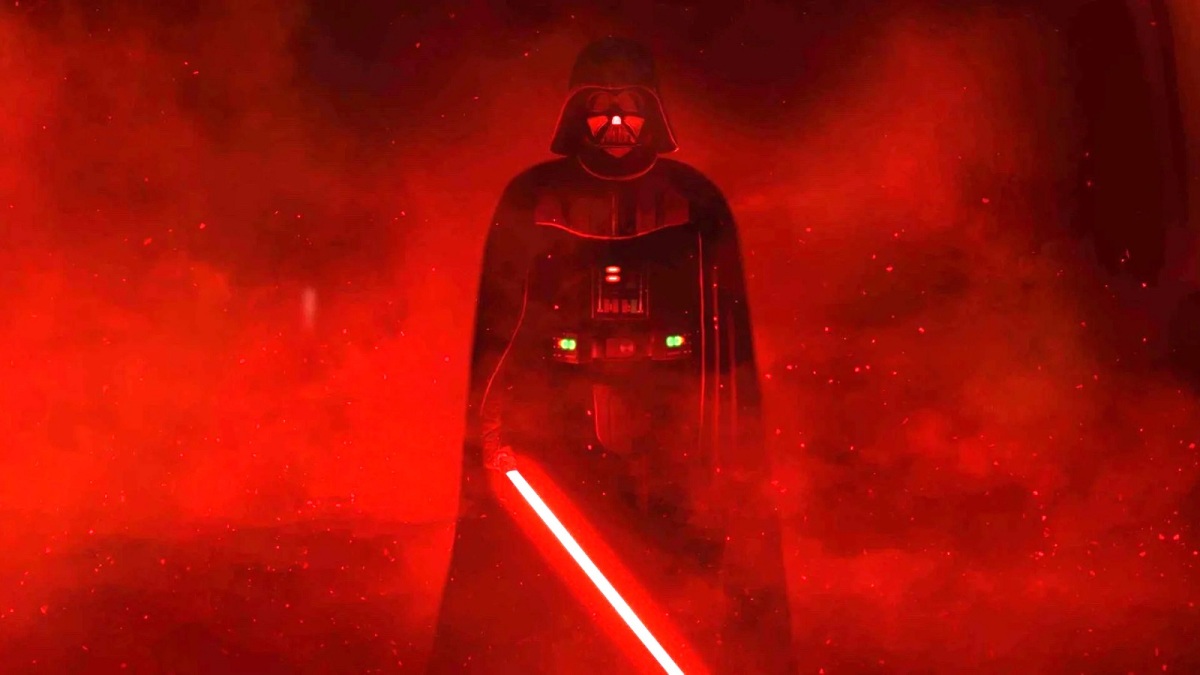 Darth Vader may be the dark lord of the Sith and he might always top the Best Villain list here on Earth, but how many people in that Galaxy far, far away really know about him? After all, a galaxy is a pretty big place, and there’s no real reason for the general populace to know that Emperor Palpatine employs a lightsaber-wielding hatchet man to do his dirty work. So is Vader famous? Or is he just a shadowy figure few people outside the military know about?

Users on Reddit’s r/StarWars forum recently discussed the issue, and most agreed that while Vader is the stuff of legend, he isn’t as well known as his Imperial master. In fact, his identity may not be known by many who aren’t part of the Empire’s vast war machine.

It’s evident from the original trilogy that Vader is a known figure in the military. Each installment shows that Vader is deferred to by even the top-ranking Imperial officers and is only answerable to Palpatine himself. But that doesn’t mean that the civilian populace has any idea who he is. While the military is respected and feared by the Galaxy’s citizenry, Vader’s function (after he killed the remaining Jedi, anyway) seems to be the threat that keeps the military itself under Palpatine’s control. There’s no real reason for the general public to know about him.

User Otono_Wolf brought up the fact that in the novel Thrawn: Alliances (which admittedly may be only kind of canonical) Vader was unknown in the Outer Rim regions of the Galaxy. Which may at least indicate he isn’t known outside the general scope of the Empire. Another user suggests that Palpatine would keep the news of his ex-Jedi/Sith apprentice extremely close to his chest.

Rogue One, as another user points out, also has several context clues that show that whatever the rebels were expecting to encounter, a master of the force with a red lightsaber wasn’t one of them. However, after the battle of Yavin that followed, it’s a safe bet that Vader became just as terrifying a figure to the Alliance as he already was to the Empire forces.