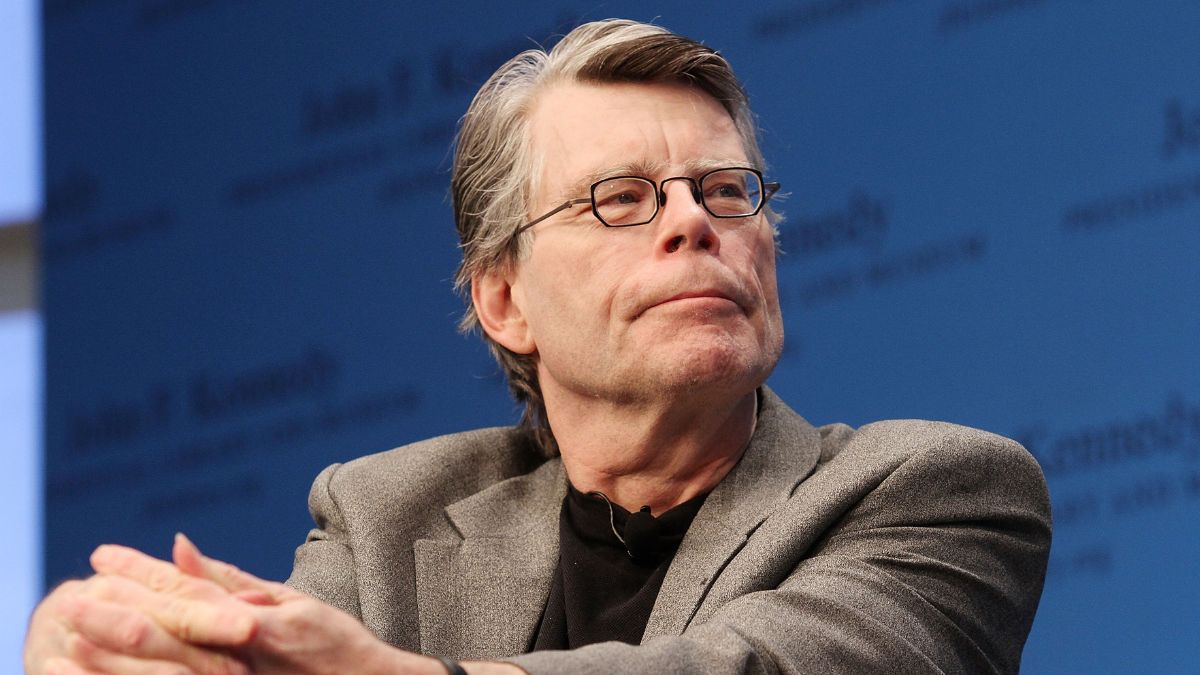 Stephen King isn’t just an icon in the horror community; he’s a fan favorite to follow on the social media platform we all have a love-hate relationship with, Twitter. Fans of King follow him for everything from new frightening book recommendations to his interesting tweets on things like soap, but he’s not always singing praises of the social network.

King certainly isn’t the only person unhappy with Twitter since Musk took over the platform; several celebrities have left the platform, not yet to return. Others have decided to stay, even after first thinking of signing out for good, and King has seemingly made his choice known to fans with a Tweet shared from the author this afternoon: he’s sticking it out.

Some fans were quick to note that the rumors swirl because King himself has previously announced that he may leave the platform due to some of Musk’s new proposals, but the iconic author has decided to stay despite them.

While he didn’t promise to stay forever, he’s got a new thought process when it comes to his choice to remain active on Twitter: you don’t fix a thing by leaving it, and some users say that’s the kind of motivational message they needed to hear this week. Plus, many in the writing and reading community love his presence and have built a community via Twitter.

Some Twitter users say that something could be fixed if someone decided to leave it, talking about the man behind the platform himself.

This meme is probably our favorite response to King deciding to stay with Twitter. We’ve all felt this way about something, haven’t we? Be it social media, a local hang-out we enjoy, or an avenue of entertainment we love.

Some fans are asking King if his reason for sticking it out has to do with a new book idea.

Even some who don’t agree with King on everything note that they’d like him to stay a while. All of this serves the very point King is making: it’s not a perfect platform, but we’re all here with varying opinions on several issues: some major, some minor — and it’s worth it to stick it out and see what tomorrow may bring.

A platform for open discussion and changing opinions is what people seem to be able to agree upon. So it looks like King will stay with Twitter — at least for today, and the elephant in the room can take a snack break.