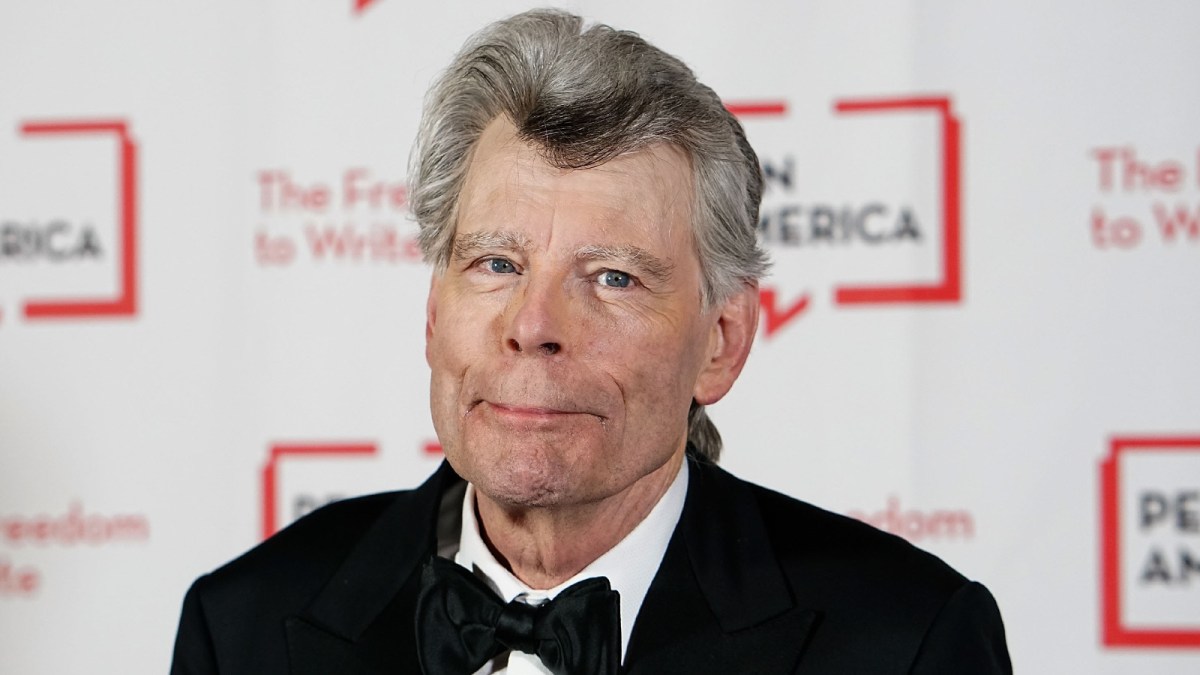 It’s horrifying, it’s nightmare inducing, oh wait, it’s just Stephen King talking about bar soap again — which is terrifying in its own way, right? The proverbial king (awful pun intended) of suspense based storytelling, Stephen King is pretty dang active on the internet these days. The author can be found on Twitter often, and the range of topics he cares to discuss is astounding.

Clearly some we’re in need of some answers. So here’s the deal; King tweeted out a thought-provoking question a few days ago for his fans, and we’re just as puzzled as you are.

Can anyone confirm this with 100 percent certainty? According to the fan chatter provided via Twitter, the answer is no, at least that’s what Stephen King is telling us. Sure, we’ve heard of the sliver smoosh method. The nylon stocking technique we’re much less familiar with, and as far as using a bar of soap until it wastes away to nothing — one writer (who shall remain nameless) actually HAS seen this happen. Yes, the rumors are true, it was incredible.

Regardless of how your soap meets its demise, it’s amazing that Stephen King even considers the awful fate of bathroom toiletries to begin with. This is Stephen King we’re talking about though, so diving deep into life’s biggest mysteries is kinda his thing.

Let’s just hope that as we move through the holidays, King has more brain games to throw our way. Who knows? Maybe the next questions asked will concern two-in-one shampoo.