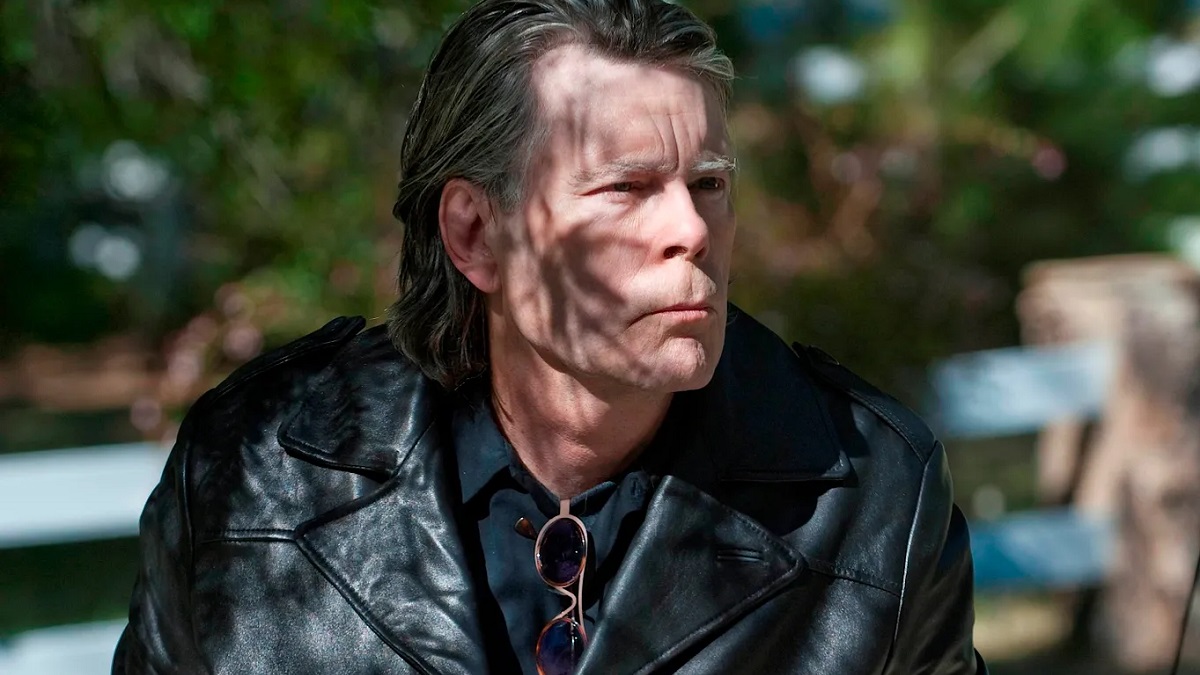 He might have shot to fame and secured legendary status as a titan of horror, but Stephen King‘s social media activity paints the picture of an outspoken, opinionated, curious, and suitably eccentric legend, the latter of which is par for the course when you’ve become a multi-millionaire entirely through the means of scaring people sh*tless.

When he’s not taking shots at current and/or former members of government, though, the prolific scribe is known for asking the big questions of his millions of followers. Conundrums that will leave you scratching your head, unable to sleep, and pondering the very meaning of existence itself, all brought to you by a true icon of all things spooky.

Unsurprisingly, King is back at it again, and this time he’s offering to help foster a healthy discussion beforehand. Based on the comments and replies to have started flooding in already, it seems as though almost everyone has an entirely different opinion, thought process, or rationale behind the burning question being posed by the supernatural mastermind.

Can a bar of soap completely disappear into nothingness? Does it happen mid-scrub, or is it the water that claims the final remnants? Does anyone let their preferred method of self-cleaning wear down to such a snub-like form that it even becomes a concern to begin with, or is it a case of swapping it out for a fresh bar before the scenario rears its head?

Is this even something you’ve even given a second thought in your entirely life until right now? If the answer is no, then you can understand why King is so desperate to find out.