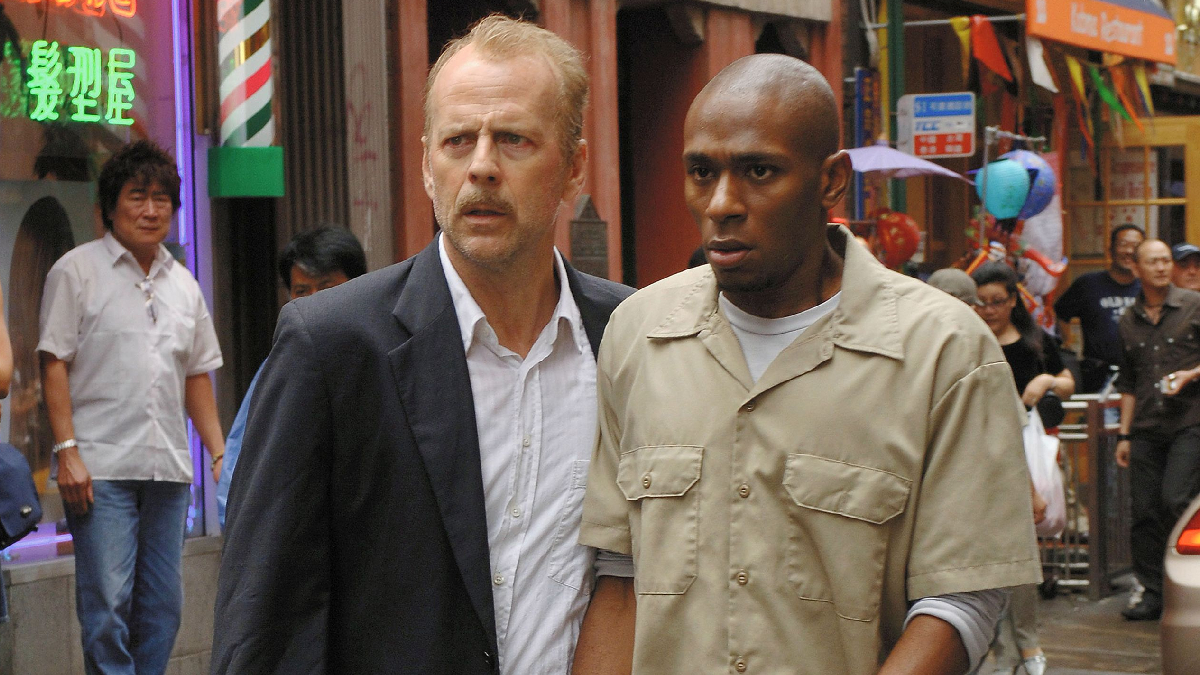 Stephen King is obviously best known for his work in the horror genre, making him one of Hollywood’s most valuable resources, based on the fact there are currently upwards of two dozen movies and TV shows in development based on his extensive back catalogue. Despite his preference of the written word, the 73-year-old is happy to recommend any type of entertainment to his social media followers, with forgotten Bruce Willis thriller 16 Blocks among the latest.

The 2006 effort also marked the final directorial effort of Richard Donner, who passed away recently and left behind an indelible legacy. While 16 Blocks doesn’t rank among the filmmaker’s finest efforts, which is no shame when you consider he helmed The Omen, Superman, Lethal Weapon, The Goonies, Scrooged and more, it’s still one of his most widely underrated films.

The high-concept premise is simple and presents plenty of opportunities for both action and thrills. Willis’ veteran cop Jack Mosley is tasked to move a witness sixteen blocks across town, before he and his charge find themselves targeted by nefarious forces looking to stop Mos Def’s Eddie Bunker from testifying against them, with the narrative unfolding in real-time to add an extra sense of urgency to proceedings.

It wasn’t a massive critical or commercial success, but 16 Blocks is an efficient little B-tier movie that delivers exactly what you want from the concept. Legal thriller Fracture with Anthony Hopkins and Ryan Gosling is also a solid two-hander with plenty of twists and turns, but the Richard Donner connection should encourage fans of both the legendary director and King’s constant stream of recommendations to seek out the former as they pay their own tributes to the dearly departed 91-year-old.