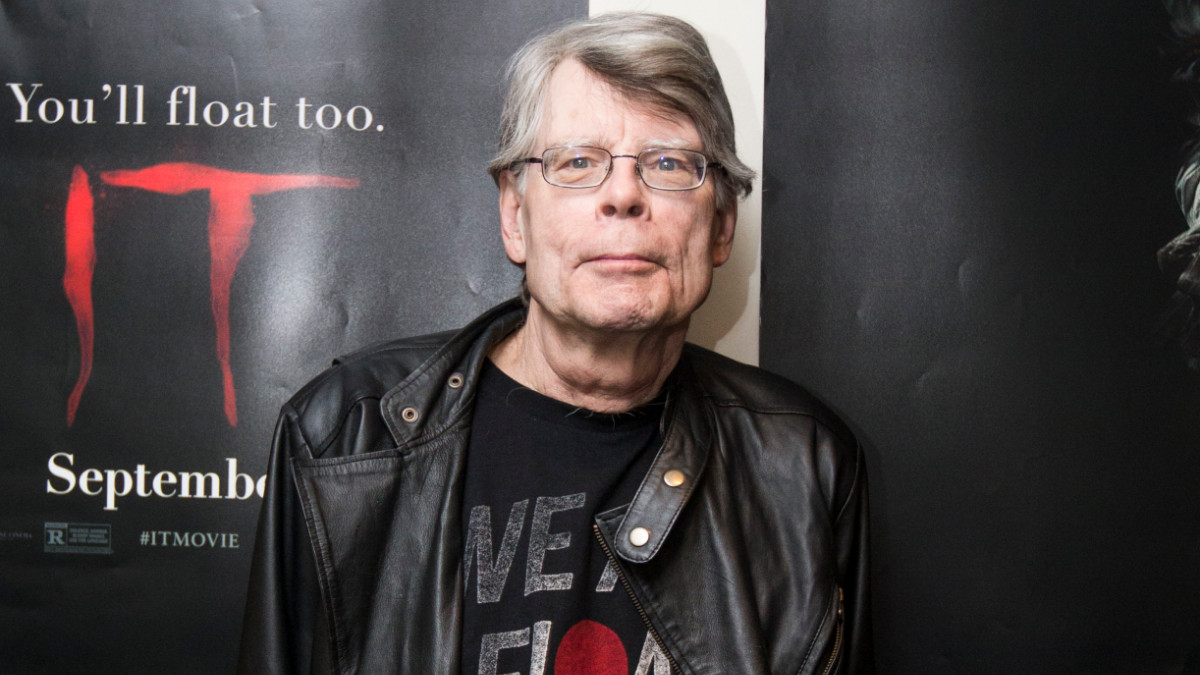 All hell broke loose on Wednesday when Russia launched a full-scale invasion of Ukraine, dashing all hopes that the escalating conflict might be handled diplomatically. The unfolding situation is an absolute horror show, as world leaders are left scrambling to respond in the wake of the attacks — which is perhaps why Stephen King, the master of horror himself, felt the need to weigh in.

“What most of us learned as kids on the playground: You don’t stand by while a big kid beats up a little kid,” the 74-year-old author tweeted Wednesday evening, as news of the invasion began to spread. “You might take a punch or two making the big kid stop, but that’s the right thing to do.”

What King is seemingly referring to is for the United States and other NATO member countries to step in and intervene. So far, President Joe Biden and British Prime Minister Boris Johnson have threatened sanctions against Russia, but Putin went ahead and attacked anyway.

At least 40 people have been killed so far in the attacks, with explosions being reported in multiple cities in Ukraine. Early Thursday morning, Russian President Vladimir Putin announced a “special military operation” in the Eastern European outlier country to eliminate what he claims is a serious threat.

“Its goal is to protect people who have been subjected to bullying and genocide for the last eight years,” said Putin, seated from behind a desk in the Kremlin, according to Reuters. “And for this, we will strive for the demilitarization and denazification of Ukraine. And to bring to court those who committed numerous bloody crimes against civilians, including against citizens of the Russian Federation.”

In turn, Ukrainian president Volodymyr Zelenskyy has announced that the country was cutting all diplomatic ties with Russia and declaring martial law.