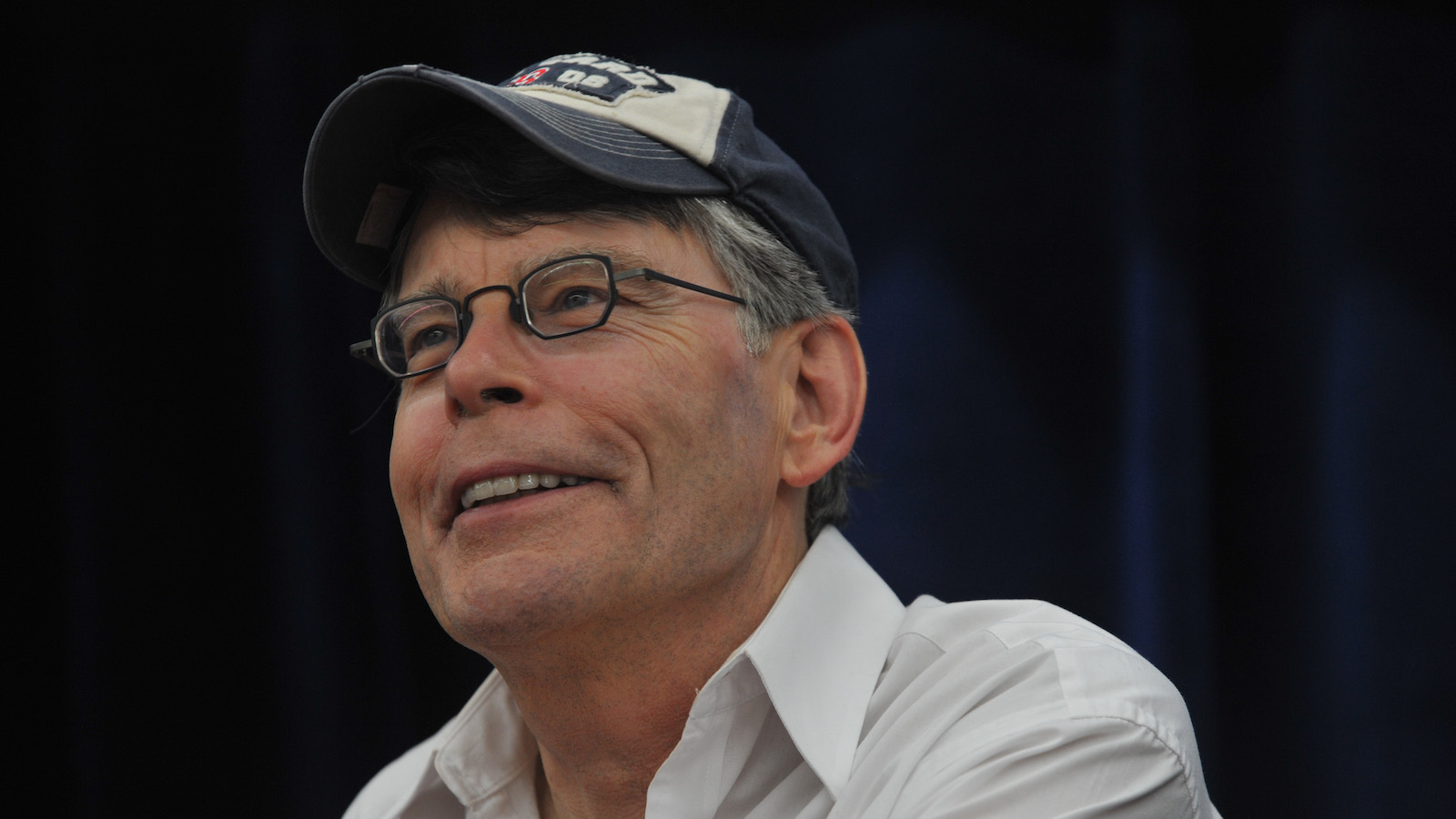 Stephen King has shared a rare photo of himself on social media, in a direct show of solidarity with Ukraine.

King captioned the photo with “I don’t usually post pictures of myself, but today is an exception”, wearing a shirt that reads “I STAND WITH UKRAINE”, along with a closed fist colored blue and yellow.

The photo gained 350K likes and 36K retweets during the first 6 hours of it being live. One of those retweets came from Ukraine’s official Twitter account, with the caption “we will prevail over those langoliers for you, sir”.

Stephen King isn’t the only celebrity that showed support towards Ukraine. Brian Cox addressed the crisis during the SAG Awards on Sunday night, Ryan Reynolds pledges to match donations for refugees, and Sean Penn is in Ukraine filming a documentary on the conflict, with the support of the Ukrainian government.