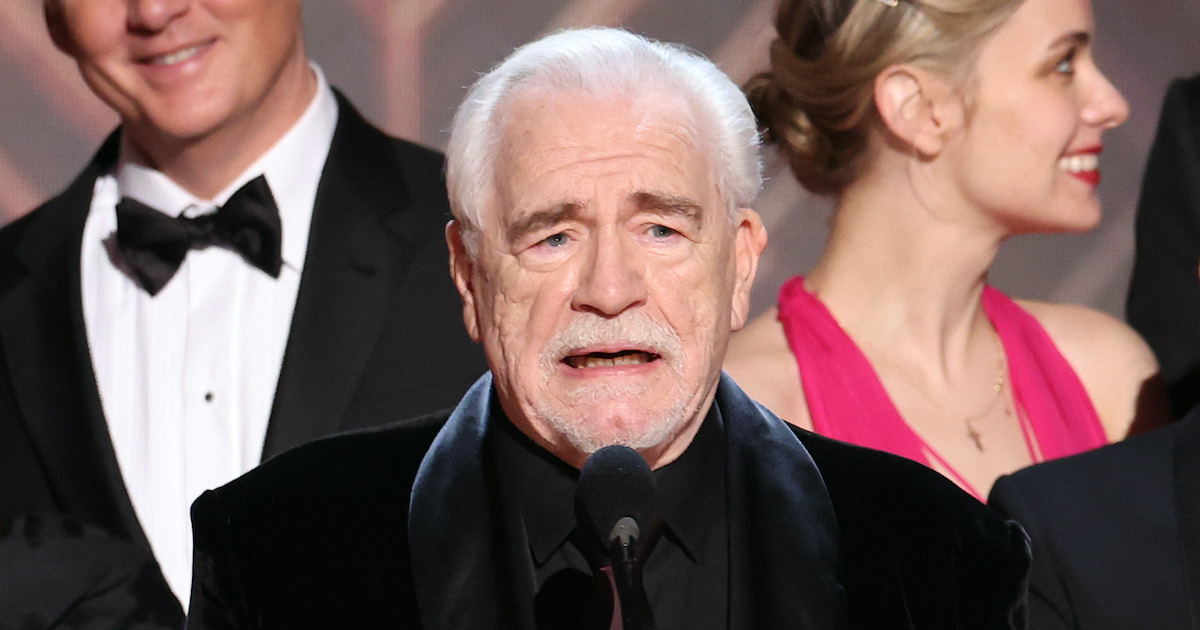 During tonight’s SAG Awards, Brian Cox addressed the conflict between Russia and Ukraine in his acceptance speech, after Succession won Outstanding Performance by an Ensemble in a Drama Series.

On stage, he spoke about his colleagues in the Russian film industry who are unable to speak out about what’s happening in Ukraine in fears of being accused of treason by the Russian government. The speech garnered mass applause from the audience and his colleagues.

“…But the thing that really distressed me is what’s happening in Russia, to my fellow actors and actresses and performers and writers and critics. They are told, under pain of high treason, they cannot say a word about Ukraine. I think that is awful. I think we should all stand together also for those people. The people in Russia who don’t like what’s going on, and particularly the artists. I think we should join and celebrate them and hope that they can make a shift. Because I believe they can.”

Russia’s media industry has been heavily affected since the start of the war between the two countries. Russia has been banned from competing in the Eurovision Song Contest 2022 as well as other international competitions, Sean Penn is in Ukraine filming a documentary on the conflict, with the support of the Ukrainian government, and there are now calls to boycott Russian cinema in international film festivals.