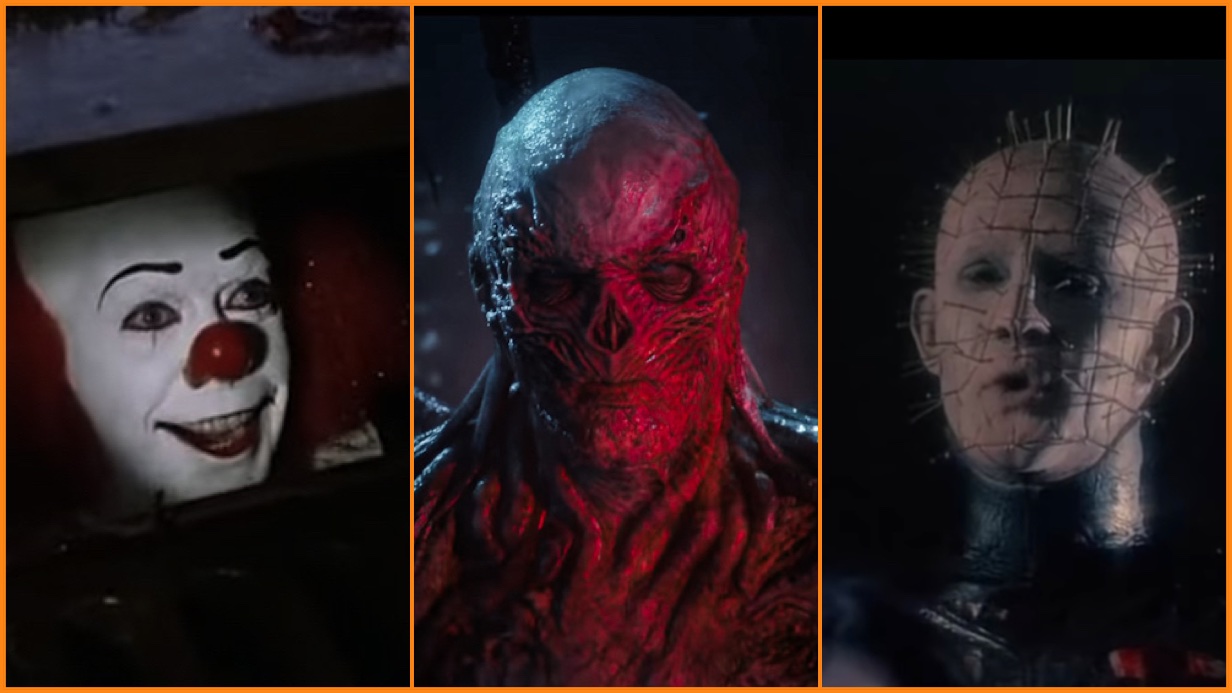 The next installment of Stranger Things will be on Netflix Friday and, in keeping with its homages and tributes to the era it is set in, the Duffer brothers who created the series say it will be touching on vibes of It and the Hellraiser horror films and print stories.

“This season, as with every new season, we wanted to do something very different. Our kids aren’t kids anymore, so we wanted to put them in the middle of a horror film – one that was more psychological in tone. We talked a lot about A Nightmare on Elm Street, Hellraiser and the It miniseries, which completely traumatized us when it first came out.”

The Matt and Ross pair make this comment jointly in an interview with Variety recently published. The report delves into the coming season, reveals the Duffers have not told anyone about their spinoff idea yet and, though she has done iconic work, Winona Ryder says the show is unlike anything else she has ever done and she is immensely grateful she was picked for it.

“I had a meeting over Zoom with a great director and his kid came in and was like, ‘Are you Will’s mom?’ So, I will forever be Will’s mom and I’m very happy with that. I’ve been really blessed and lucky to have the career I’ve had but this show has really changed my life. It came at a time when there wasn’t a lot going on for me and women my age, and it’s opened a lot of opportunities up. It’s just been an absolute joy to work on something for this long with people that you love, and watching these amazing kids grow up. I love them so much.”

Stranger Things 4 will have nine episodes. The first seven will all release Friday and the final two will come out July 1. The series has also been renewed for a fifth and final season, though, a release date for this and episodes are not set as of this story’s filing.