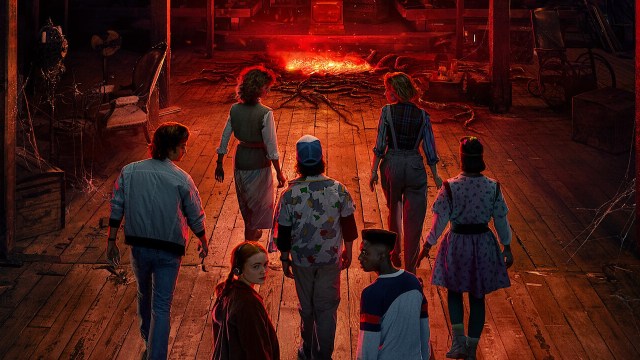 The latest season of Stranger Things has some episodes which are seen by many as too long, but the coming final season will not be going down a similar route, apparently, as co-creator Matt Duffer says the plot will fly along at a brisk pace.

“Season 5 is going to start pedal to the metal. We’re not going to do the ramp-up. There’s no time. There’s no normalcy, obviously, once you’ve reached the end of four. It’s just going to be going 100 miles an hour from the beginning.”

The man who developed the show alongside brother Ross makes the above comments in an interview with Collider published today. In the piece the pair also reveal work has not officially begun on the fifth season, and Matt says they have an idea for the opening scene, but as with any part of the creative process, things may end up changing by the time production is completed.

“I don’t know if it’ll stay like that, but it’s pretty wild. It’s going to be intense from beginning to end with not so much ramp-up.”

The Duffers are also working on a spinoff of Stranger Things as of this story being filed. Its premise is still secret at this moment and is so cloaked even executives at Netflix do not know what it will be about and it is described as different from the main show. The Duffers are not planning to extensively oversee spinoffs but are also not intending to give up total control of their IP, either.