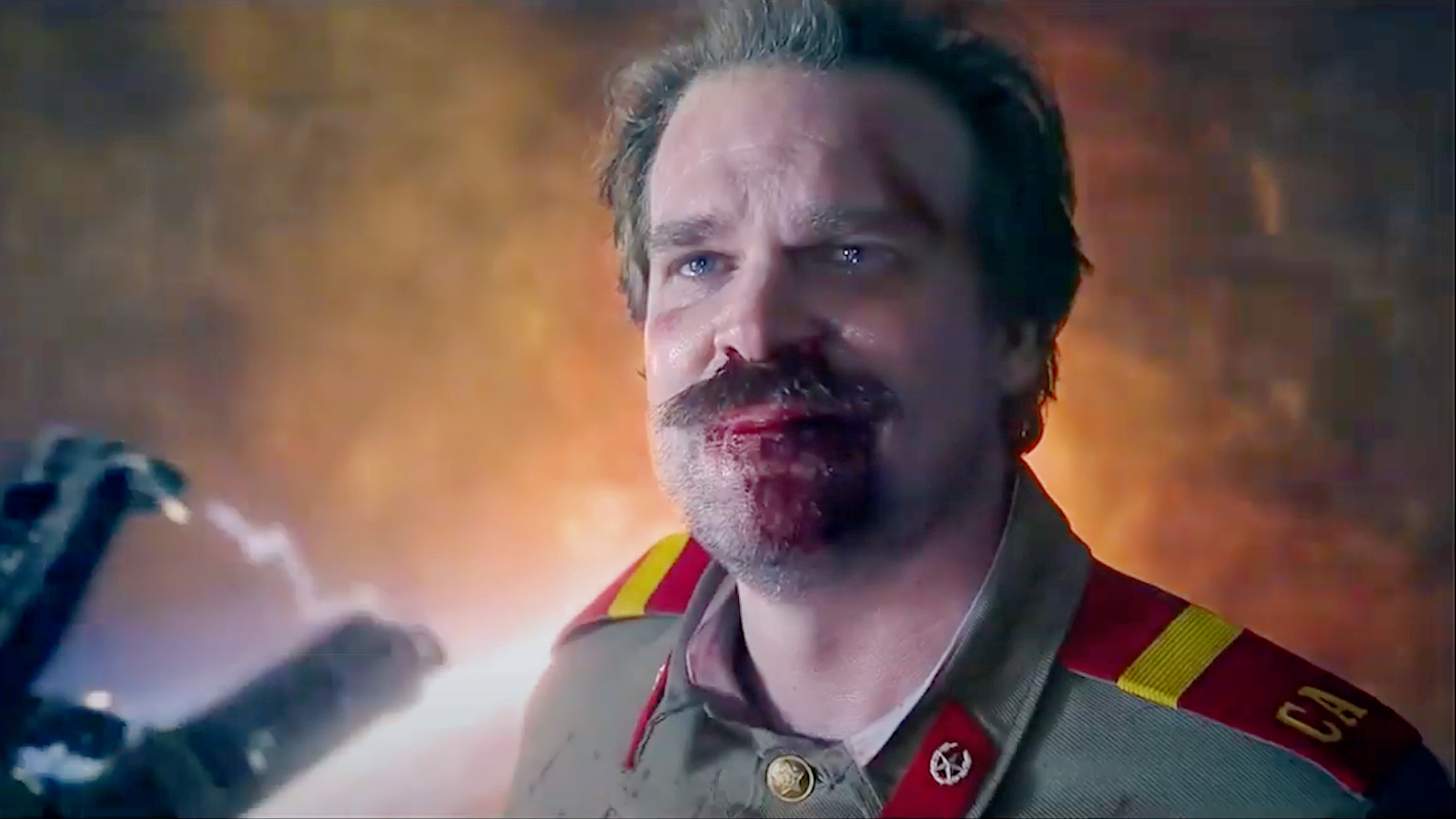 Netflix’s sci-fi phenomenon Stranger Things is home to a plethora of memorable characters that have provided plenty of emotional moments over the years — but, there is arguably no character with more emotional scenes than Hawkins Chief of Police Jim Hopper, portrayed by the talented David Harbour. And while Hopper initially seems heartless, fans eventually learn that there’s more to Hopper’s heart-wrenching story than meets the eye.

While speaking with IndieWire, Harbour touched upon a scene that he declared as his favorite Jim Hopper moment — which included Hopper experiencing flashbacks of his daughter Sarah flatlining while he and Joyce were fighting through monstrous vines attempting to save Will from the Upside Down.

The aforementioned moment is arguably the most crucial scene in the season one finale, and establishes a stronger origin story for Hopper and the explanation of his anger and sadness in the first season. And if that moment wasn’t enough to blow fans away, in that same interview, Harbour hinted that eagle-eyed subscribers will have their minds blown when Volume Two makes its presence felt on the streaming platform.

Vol. 2 of Stranger Things 4 drops on Netflix on July 1.