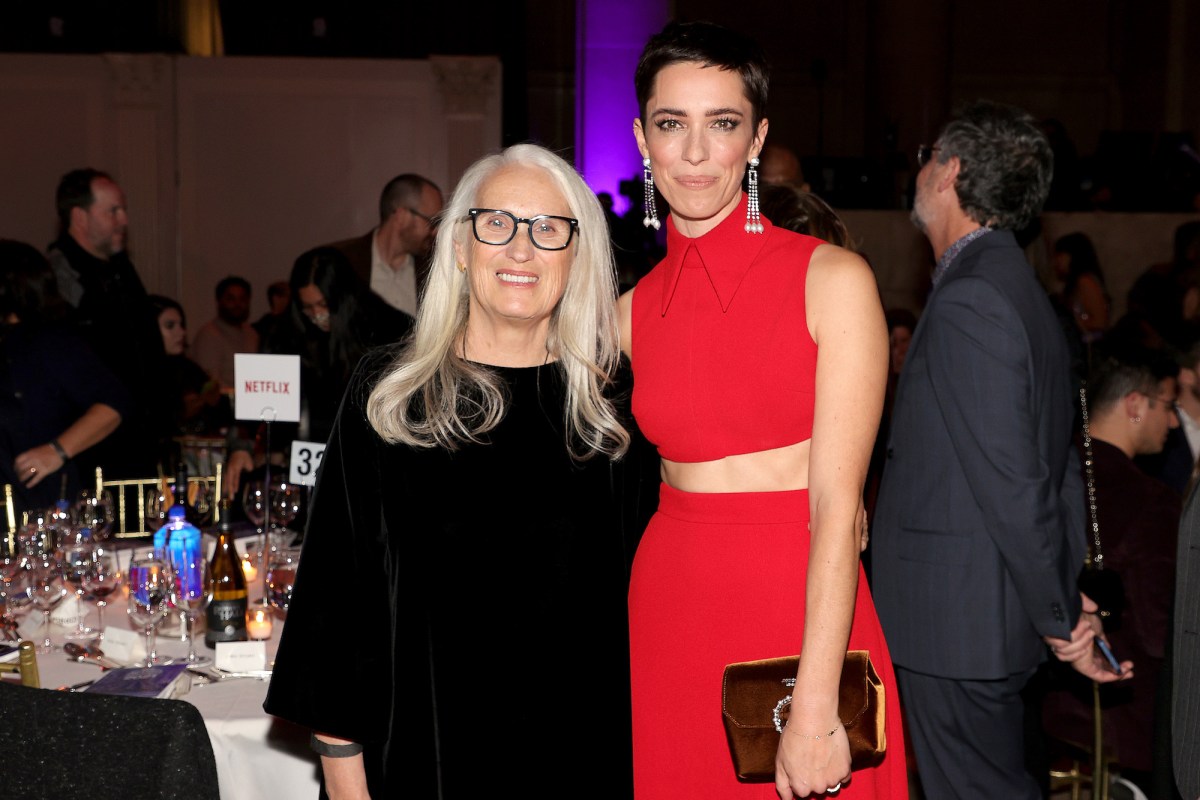 Photo by Theo Wargo/Getty Images for The Gotham Film & Institute

A recent study shows that only 23% of film directors are female within the European film industry — a marginal improvement on the 22% from the previous study.

According to Variety, “the “Female professionals in European film production” study published by the European Audiovisual Observatory, authored by Patrizia Simone, looks at the period 2016–2020 and also finds that female presence was lowest among cinematographers (10%) and composers (9%).

The study confirms many suspicions that the film industry was predominantly male-oriented as opposed to a healthy balance of male, female or other. This has been an ongoing issue for years; even though more women than ever are working in film, the statistics show that the comparison is striking, especially regarding hands-on roles such as cinematographers and directors. On the other hand, women tend to excel — it would seem — in more behind-the-scenes roles like screenwriting and producing.

Variety continued, “Overall, between 2016-2020, the average share of female directors per film was only 20%, with no significant evolution over the years. This figure was 25% for screenwriters. The share of films by female-majority teams was higher for documentary films (28.3%) than for other film genres like live-action fiction (17.9%) and animated fiction (15.8%).”

As far as filmmaking goes, besides producer and screenwriter, the other favorable position for women is in front of the camera; women account for over 39% of all actors appearing in lead acting roles in feature films. These numbers are certainly a blow for the European Union’s Gender Equality Strategy, which aims for a gender-equal Europe by 2025.

However, progress is crawling along. Individual European Union member states, including France, Sweden, Italy, Ireland, Luxembourg, and Austria, have gender parity financial production incentives. In addition, Women in Film and Television International has teamed up with the global post-production company Chimney to incentivize change — where production companies get a 10% discount if the production is gender-balanced.

Hopefully, equal pay and equal opportunities will be available for females in such a fast-paced and fast-growing industry in the near-distant future.