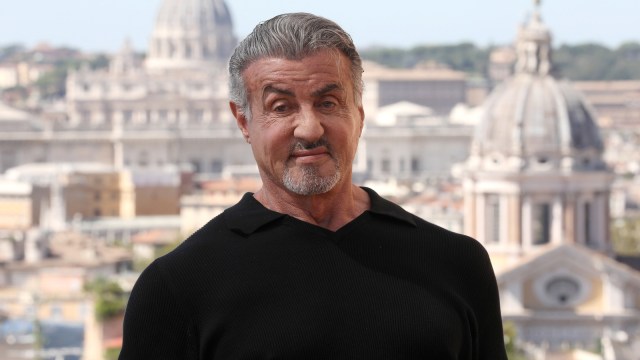 Sylvester Stallone is a bona fide legend and one of cinema’s all-time greatest action heroes, with a string of critical and commercial hits under his belt dating back almost 45 years. His catalogue has earned billions of dollars at the box office, he’s landed two Academy Award nominations and become a successful filmmaker in his own right, but not everything has been a slam dunk.

In fact, Stallone has starred in more misses than a lot of major stars during his time in the spotlight, to the extent that he’s ‘won’ ten Razzie Awards, including Worst Actor of the Decade for the 1990s, and then Worst Actor of the Century ten years later. That might seem a bit harsh, especially when every notable name has appeared in their fair share of duds, but while most talents tend to cite one or two movies they regretted making, Sly counts six.

Top of the list is obviously Stop! Or My Mom Will Shoot, which it turned out years later was an expert-level troll by Arnold Schwarzenegger, while he didn’t have many kind words to say about John Landis’ 1991 crime comedy flop Oscar, either. Meanwhile, the 2000 Get Carter remake was a misguided retread of Michael Caine’s 1971 classic that deservedly bombed at the box office and found itself savaged by critics, which is a similar fate to what befell Renny Harlin’s turgid racing actioner Driven a year later.

Elsewhere, psychological horror D-Tox earned just over $6 million on a $55 million budget, but the earliest one of his star vehicles that Sylvester Stallone wishes he could disavow is 1984’s musical comedy Rhinestone, which partnered him up with Dolly Parton of all people. Hopefully those days are in the past, though, because he’s got The Suicide Squad and Samaritan coming this summer, neither of which he should realistically end up regretting.