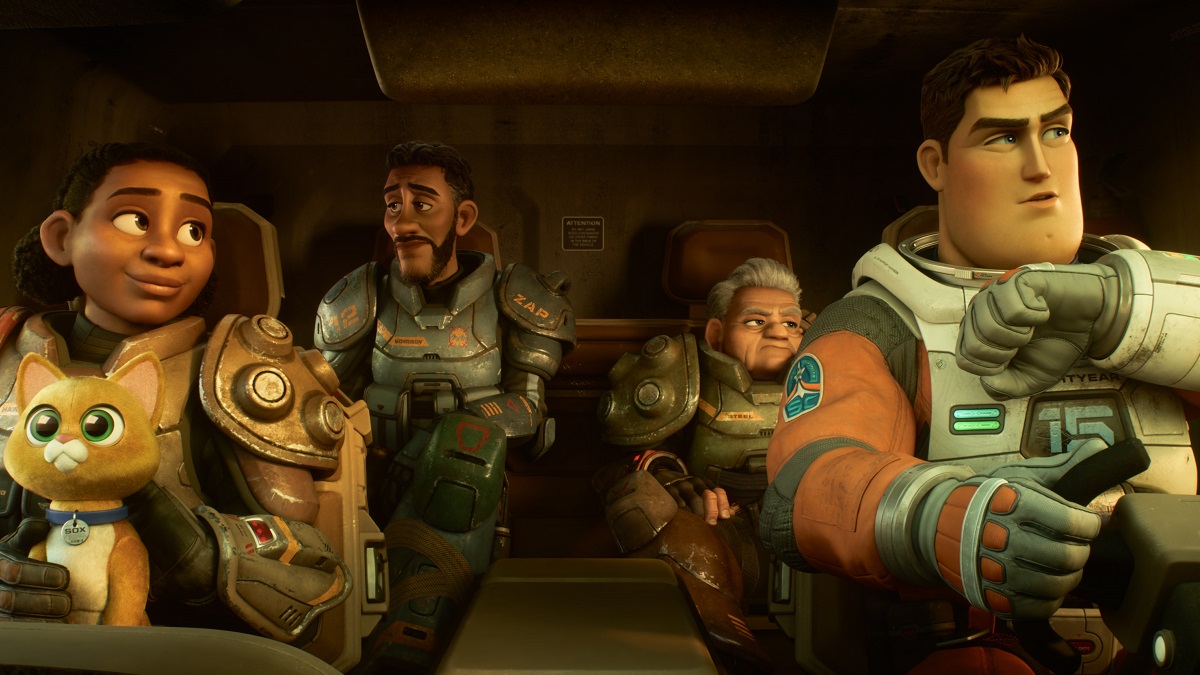 It’s only a few days until the release of Lightyear, the Disney movie that has taken Toy Story‘s Buzz Lightyear and made him into a real boy. Though the film centers around the character of Buzz, voiced by Chris Evans, co-star Taika Waititi is already discussing a potential spinoff for his Mo Morrison.

The actor and director would be more than up for a spinoff off the back of this spinoff, but this time with his character at the center, as he admitted to Digital Spy.

“Look, my ego is such that, of course, I’d like anything like that. I’m not sure how much Mo could sustain his own film, I think that might be too much, maybe a short film, maybe a commercial.”

Waititi also discussed his own personal connection to the original Toy Story film, so he’s clearly invested in the franchise.

“I saw Toy Story when it first came out, I was talking to somebody about this, I thought I was a kid. I was 20. But the movie and all these Pixar movies, they do something to you as a grown-up that you feel like a kid and you’re transported back into those feelings of being open, being emotional, being able to laugh and cry at the same time,” continuing, “honestly, there’s not a lot of cinema that I think is that great, but Pixar films consistently have been right up there with perfect filmmaking for me.”

He may have to squeeze some time into his hectic schedule if he wants to make a short film about Mo, seeing as he’s busy with the upcoming release of Marvel’s Thor: Love and Thunder which he wrote, directed, and stars in, without mentioning that he’s working on a Star Wars film, too.

You can decide for yourself if you think Mo Morrison deserves a spinoff by heading to watch Lighter in theaters from June 17.