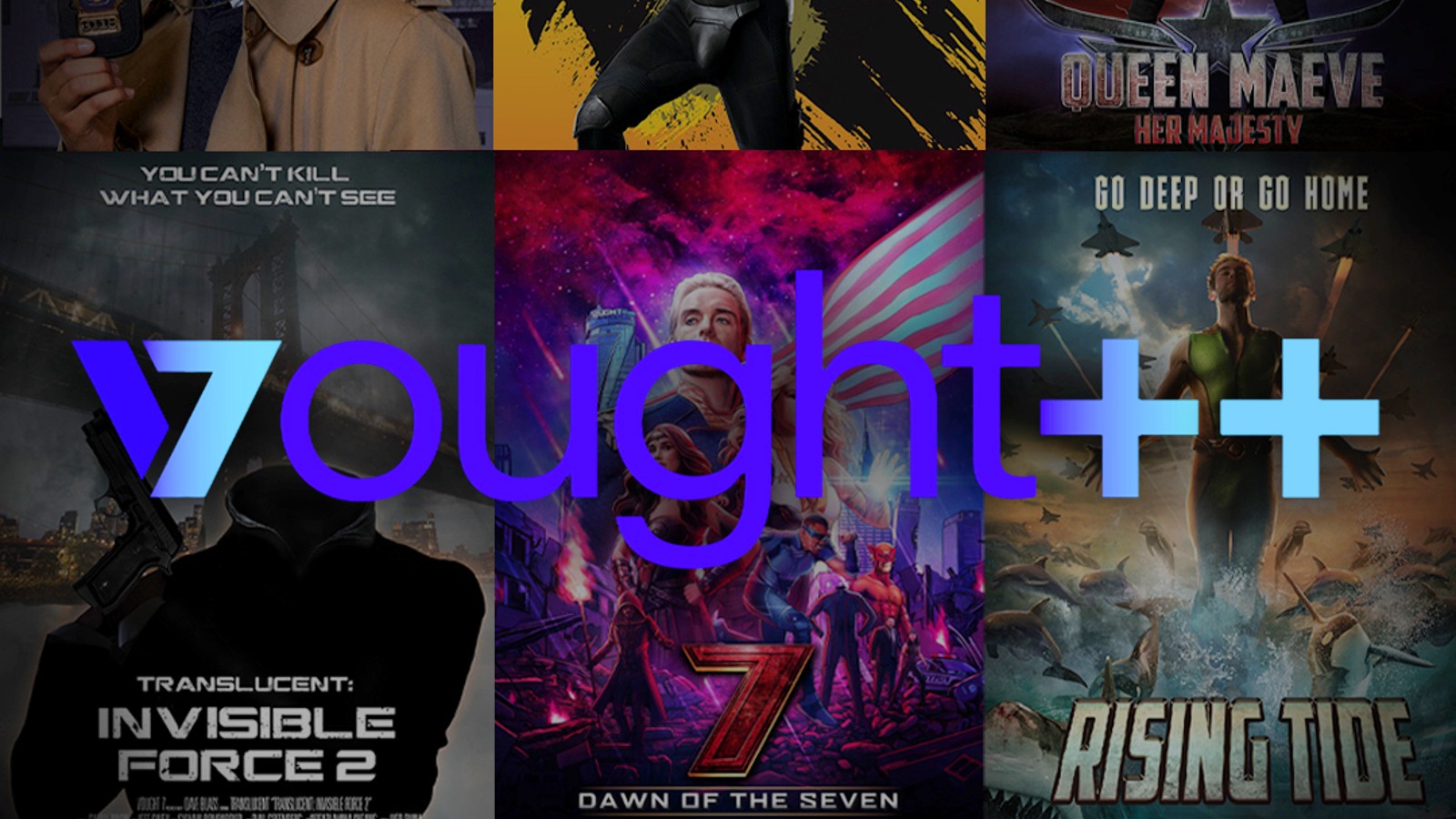 Leave it to the darkly satirical superhero show The Boys to comically roast the real-life shenanigans of Warner Bros. Discovery, whose recent handling of DC properties and streaming service consolidation plans have come under great public scrutiny lately.

In the world of The Boys — which is produced by Amazon Prime Video, a “prime” source of corporate criticism in its own right — superheroes are real, but they’ve been artificially created by a nefarious pharmaceutical company, called Vought International. With Vought, the company serves as a stand-in within the show for movie studios such as Marvel and DC and highlights their constant attempts at crafting “cinematic universes.” However, in The Boys, the people who star in the films Vought makes have superpowers in real life. The public is meant to think they’re superheroes, but many are secretly corrupt and downright villainous psychopaths themselves, in particular Anthony Starr’s Homelander.

“Vought is bringing your streaming together in one, fairly easy-to-use app. VTV+, VNN+ and VSN+ are now part of Vought++! It’s plus-plus, for only an additional $29.99 per month. Rewatch Dawn of the Seven with the guys, dive in to Property Flippers with the gals, plus more!” the official Twitter account for Vought International posted Friday.

This is no doubt a fairly hilarious nod to the various actions that have been made by Warner Bros. Discovery, and the company’s new CEO, David Zaslov. Zaslov has recently done some reconsolidating within the company that has included outright canceling the news streaming service CNN Plus, cutting back original content for HBO Max — including canceling the near-complete DC film Batgirl — and announcing that HBO Max and Discovery Plus would be merging into one streaming service next year.

After an earnings call that Zaslov helmed earlier this week, discussing many of the details of the various company changes, HBO Max fans were roasting WBD for the shakeup, including questioning the validity of delivering something called the 90 Day Fiancé Universe to HBO Max audiences.

Check out The Boys on Prime Video now and let’s all get the popcorn out for the drama that is sure to unfold after whatever crazy announcement WBD makes next.