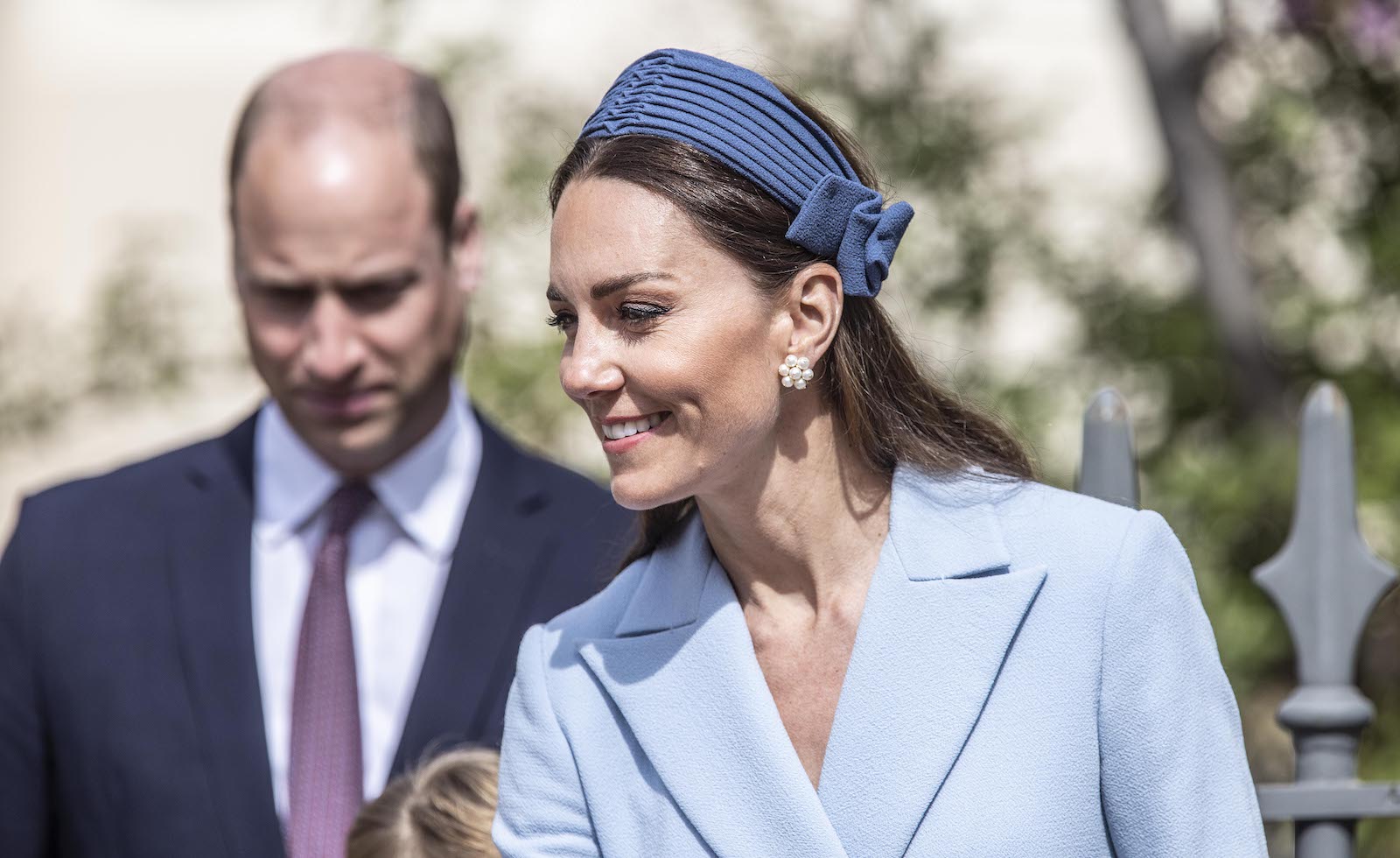 Netflix’s award-winning phenomenon The Crown is now searching to cast a lookalike to portray Kate Middleton in the popular drama series revolving around elite members of the Royal Family. Middleton, of course, is the wife of Prince William, who is notably second in the line of succession to the British throne — making Middleton a future queen consort, hence a significant member of the Royal Family.

Aperture Variety, the show’s casting department is on the hunt for “an exceptional young actor to play Kate Middleton,” and has proclaimed that “this is a good role in this award-winning drama” and that they “are looking for a strong physical resemblance” to the current Duchess of Cambridge. The casting call included photos of Middleton that showcase her distinctive features, to assist in locating a lookalike.

This news comes after casting associate Kate Bone posted an eager casting call looking to find actors to portray teenage Prince William and Harry for the show’s sixth season, which has plans to begin shooting in the U.K. in August.

Although details for the sixth season remain discreet, folks can expect the casting call for Middleton to help develop Prince William’s story in the acclaimed series. Prince William initially met Kate Middleton while studying at the University of St Andrew’s in Scotland. Despite a brief break from their relationship in 2007, the pair eventually married and Middleton gave birth to the couple’s three children — Prince George, Princess Charlotte, and Prince Louis of Cambridge.

Season five of The Crown is expected to arrive on Netflix in late 2022.