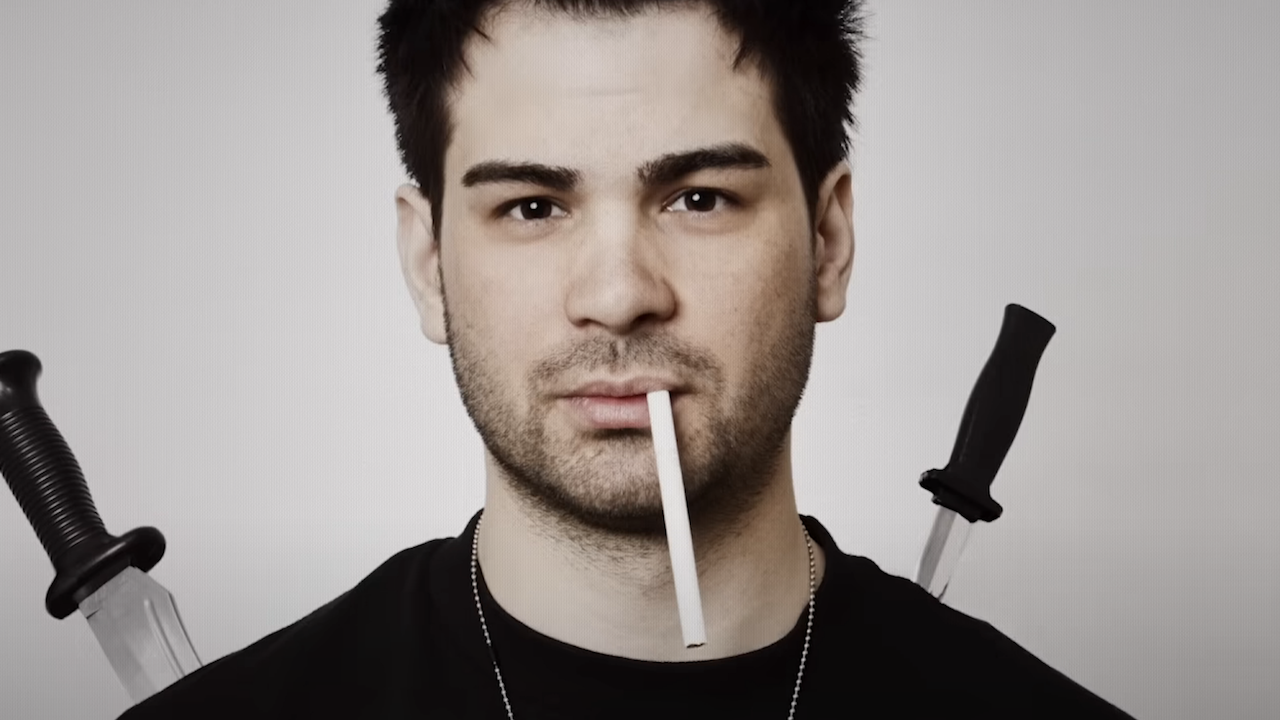 While the vast plains of the internet provide several areas for disagreements, arguments, and public scrutiny, almost everyone agrees that Hunter Moore is the most hated man on the internet. Oh, and that it’s not the cloak of honor he believes it is.

In short, Moore thrived off people finding their nude images online and doing nothing about it.

While Moore’s disregard for human emotion was bad enough, his followers would often make the situation worse by victim blaming and laughing off concern from those who were taken advantage of.

In a profile by Village Voice in 2012, Moore made light of the idea that someone might take their own life if they were to see their nude images on his website. His response to that idea is somewhat sickening if we’re being honest.

“If somebody killed themselves over that? Do you know how much money I’d make? At the end of the day, I do not want anybody to hurt themselves. But if they do? Thank you for the money.”

The interviewer asked him to clarify exactly what he meant, and his added context didn’t much help his case. While he said he’d “remove the content,” he also said that the traffic and redirects would really boost what payment he’d get for that day.

“Revealing or sexually explicit images or videos of a person posted on the internet, typically by a former sexual partner, without the consent of the subject and in order to cause them distress or embarrassment.”

While the docuseries tells a story that needs to be heard, some fans worry that Moore will have a resurgence of fame because of less savory responses to his actions.

In fact, his mantra, alongside his “family”, was a simple one: “Yo, I can make money off fuckin’ people over,” so yeah, that’s a real winner.

While the documentary highlights a lot of heartaches, it also shines a light on Charlotte Laws, the mother who drove the brigade to get Hunter Moore taken off the internet and IsAnyoneUp.com shut down for good. As a definition of the term “mama bear”, Laws wasn’t taking Moore’s flippant attitude regarding her daughter’s images on his site.

Viewers of The Most Hated Man on the Internet continue to shout out Charlotte Laws and also James McGibney, parents who refused to be shut out or shut up by Moore.

You can watch The Most Hated Man on the Internet on Netflix now.