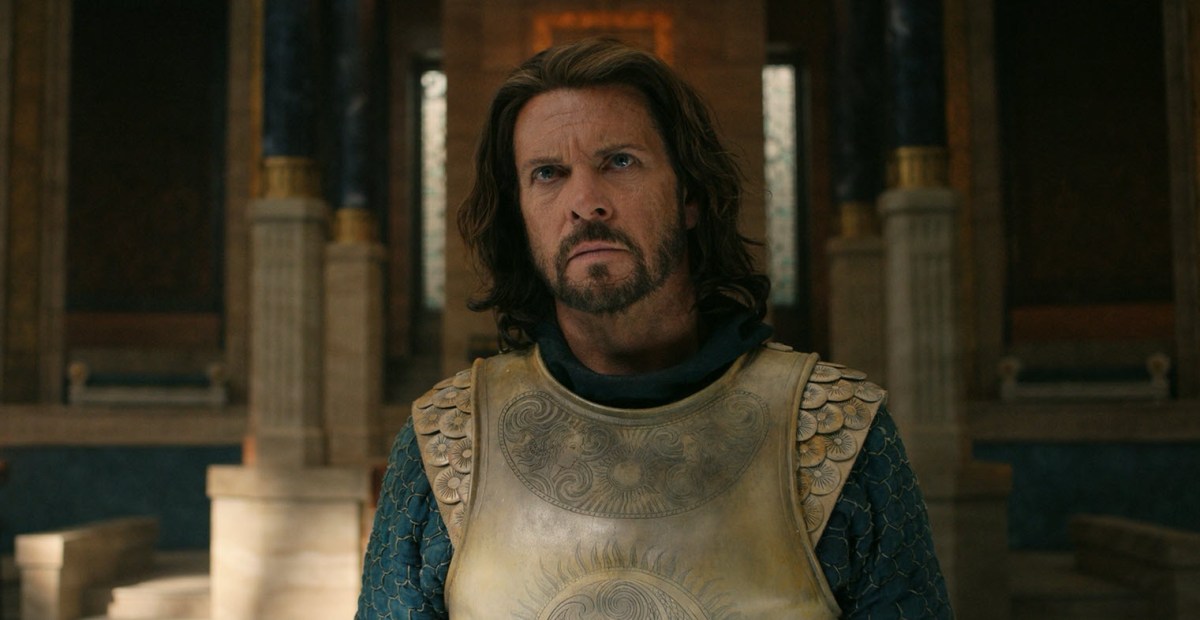 The Lord of the Rings: The Rings of Power continues to spawn heated debates online as to whether Amazon should’ve even attempted to adapt Tolkien’s Middle-earth in the first place. But amidst all the assiduous fan complaining, a lot of people are simply enjoying the ride for what it is, with few in particular heaping praise on a new character who made his debut in the third episode.

It was a Numenorean captain who fished Galadriel and Halbrand out of the Sundering Seas. Later, it is revealed that the noble is none other than Elendil himself, Isildur’s father, and the man who founded the kingdoms of Arnor and Gondor.

Many would correctly predict that Elendil is simply there for the sake of fan service and hype, but it seems that Lloyd Owen has managed to win the fandom over against all odds, with many already claiming to be obsessed with his character.

Owen’s voice and mannerisms are so soothing or pleasurable to watch that some want him to narrate The Silmarillion. And they’re even promising to stay awake for its entirety.

It wouldn’t be much of a stretch to suggest Elendil is the best character in the show thus far.

And then there’s the future prospect of the bromance between Elendil and Gil-galad, High King of Noldor.

Fans of Numenor are living their best lives right now.

Elendil is every bit the honorable Faithful fans were expecting him to be. He’s wise, but also kind. Strong, but also wary. In essence, everything you’d want to see in a King of Men. Here’s hoping that he remains a major character in The Rings of Power.