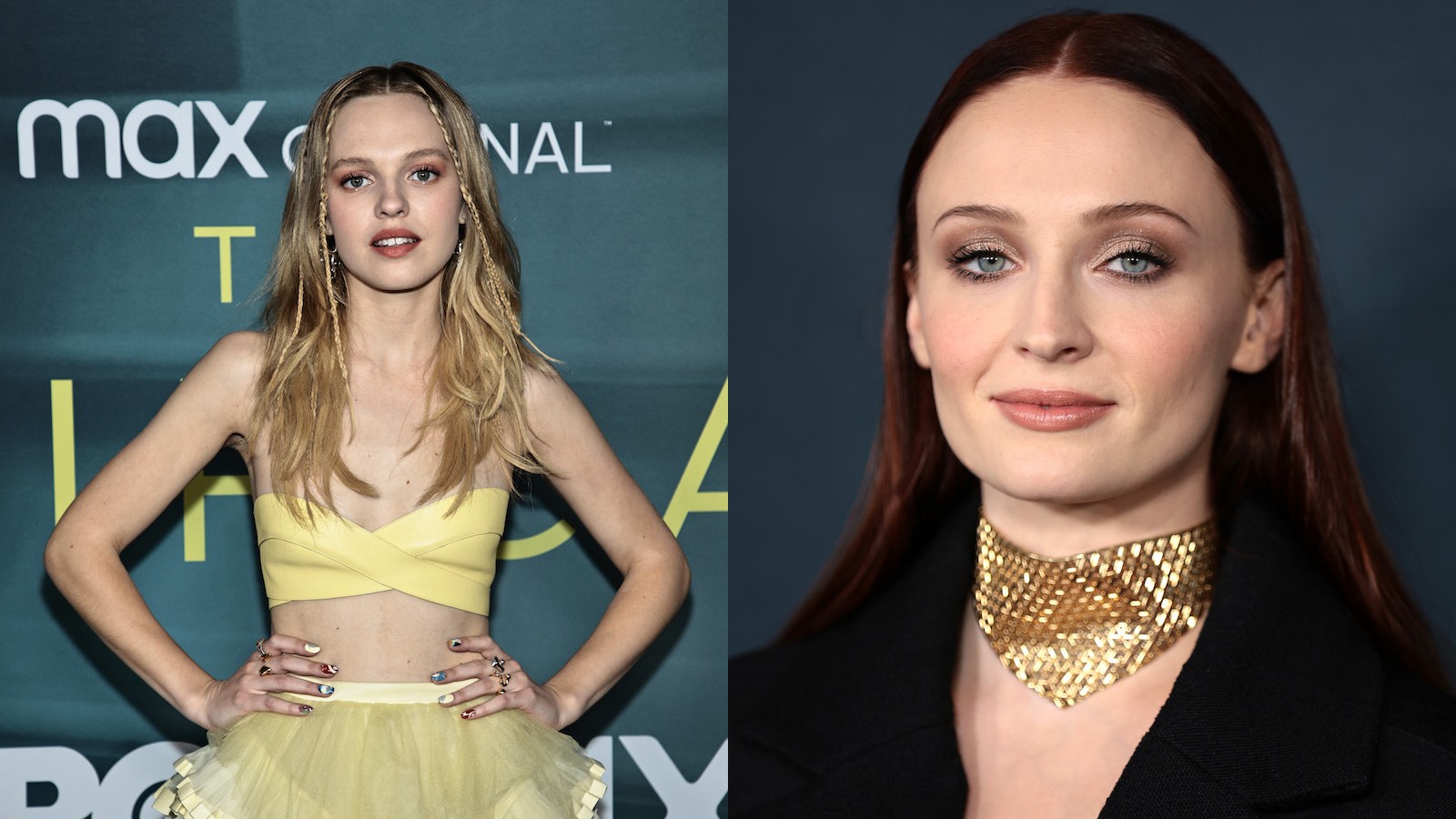 Photos by Photo by Dimitrios Kambouris/Getty Images and

The HBO Max true-crime dramatization series The Staircase centers around the alleged murder of Kathleen Peterson, played by Toni Collette, by her husband, international bestselling novelist Michael Peterson, played by Academy Award-winner Colin Firth. The series is based on the 2004 French documentary of the same name.

Sophie Turner and Odessa Young played Margaret and Martha Ratliff, daughters of the Petersons’ friends Elizabeth and George Ratliff, whom the Petersons raised after their parents passed away. And in an interview with Variety, the actresses admit that they don’t know if Peterson was guilty, and moreover, they don’t want to know.

In 2003, Michael Peterson was convicted of his wife Kathleen’s murder after a lengthy trial in which a coroner testified that Kathleen Peterson could only have died from multiple blunt force trauma to the head that could not have been the result of a mere fall down the titular staircase.

In a 2017 retrial, Peterson entered an “Alford plea,” which is when a defendant maintains their innocence while admitting that there is enough evidence that a judge or jury could reasonably convict them. The judge convicted Peterson on a lesser charge of voluntary manslaughter and sentenced him to 86 months, after which he was immediately released for time served.

When asked by Variety if she thought Peterson did it, Sophie Turner responded, “It’s crazy, you’re the first person to actually ask us this out loud.”

“Yes! Bold. Well done. I don’t know. And I used to think that I needed to know, and now I’m okay with never, ever knowing… I also think, and maybe it’s just because we spent seven months in the perspective of the people that it affected the most, I think part of me now has this feeling of, ‘Is it actually any of my business? Who am I to make a judgment call?’ The trials happened and they’ve come to their conclusions. What does it matter if I think he’s innocent or guilty?”

The Staircase premieres May 5th on HBO and HBO Max.