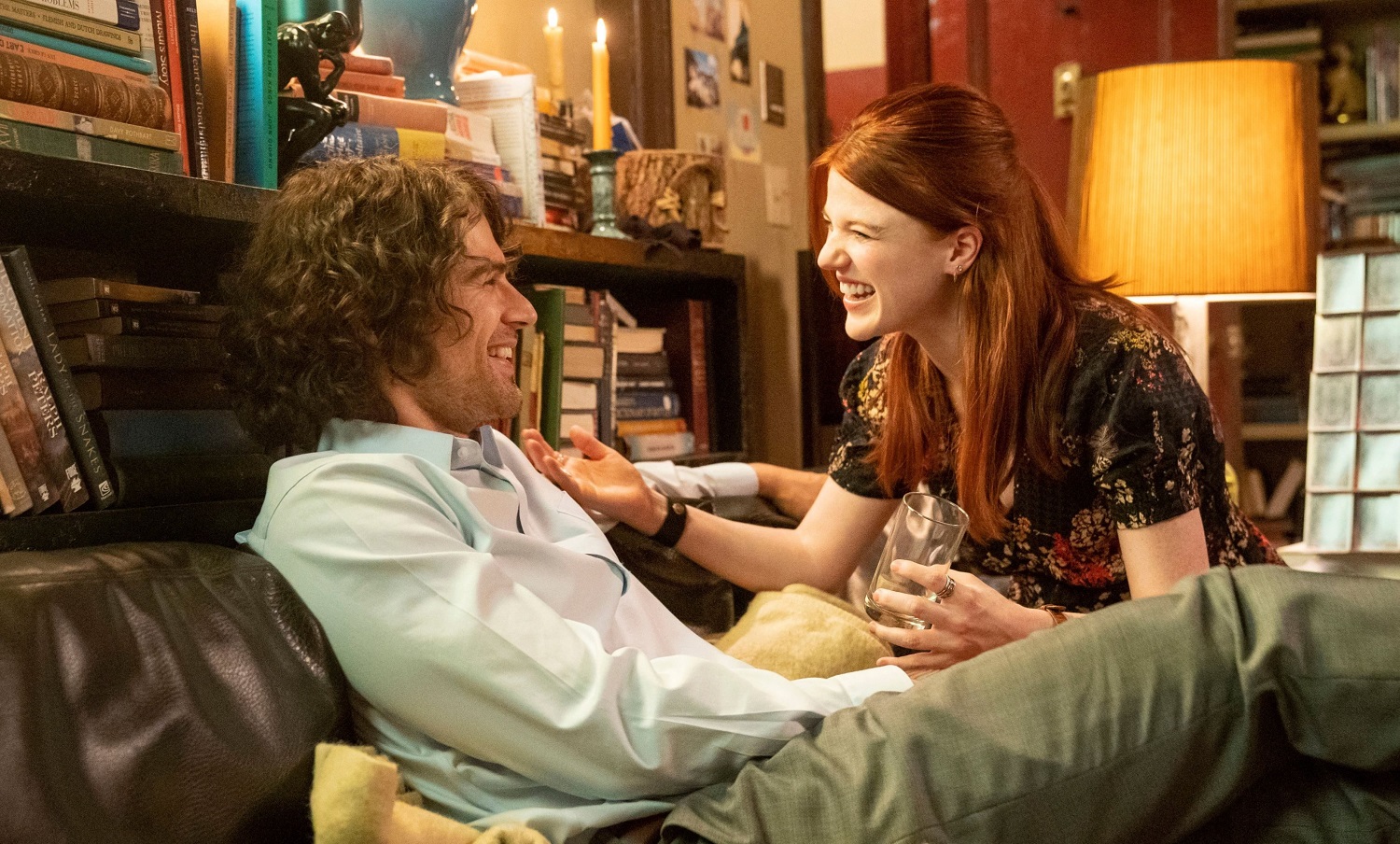 Losing a loved one imparts a sense of abject grief that trails people for the rest of their lives. This is what television veterans Steven Moffat and David Nutter channeled from their personal lives to give the second episode of The Time Traveler’s Wife on HBO the emotional potency that essentially turned it into one of the most heartbreaking hours of television that we’ve had to sit through in recent memory.

In a chat with Collider, director David Nutter explains how losing his wife to pancreatic cancer a few years ago inspired him to go all out with this new series.

“My wife passed away with pancreatic cancer, three years ago, and I read this script and said, ‘This is the script.’ I wish she’d seen me direct this because this is how much I love my wife. I kept saying to myself, ‘I hope they have nice TVs up in heaven,’ because I hope this is something that she’s gonna watch and get to know me a little better. That was basically what I felt, the simplicity of that. It was the most difficult project I’ve ever directed, but it’s also, in some ways, the simplest because I could relate to it so well. Steven was so clear with his own direction and attitude that I got it right away, and I just had a lot of fun. And we had a great crew and amazing actors that made it all worthwhile.”

As for Steven Moffat, the lead writer breaks down why Henry introducing his mother to Clare works so well as an emotional sequence.

“You have to feel it when you’re writing it, or no one is ever going to,” he said. “That was an emotional scene to write. It’s about the death of a mother. It’s about wanting to tell your mother that you’ve met someone very important, but you can’t do that, and you’re finding a way to make a connection. I always used to say, when I was writing comedy, that the job of a comedy right is to stare out the window until you laugh, and then write it down. With a scene like that, you have to stare out the window until you nearly cry, and then write it down. You have to feel it. You have to find a way to make it happen that forces the audience into their own lives.

“You’re not gonna cry about fictional characters. You know it’s made up. In your heart, you know that it’s Theo [James] and that girl from Game of Thrones (Rose Leslie), and they’re just playing characters. How do you make people cry when it’s not real? Because you force them into their own lives and their own moments that are similar, whether they’ve actually happened or are just happening in prospect. You talk about trying to write truthfully, and that’s what it means. To write truthfully means that you actually think, “I know what it is to feel that,” and the moment you think that way, you are feeling it. So, you do that, as best you can, and then you hope for great directors and great actors and brilliant music, and all that. That all helps too.”

Just like the former Doctor Who showrunner explains, the directing, acting, music, and even the script must come together in that brief occasion to create something heart-wrenchingly tragic to contemplate, because you just can’t help but break down crying every time, no matter your personal experiences.

I wish we could say that we’re done with the worst of it, but knowing Moffat and his storytelling tendencies, it’s safe to presume the writer has barely started to tug at our heartstrings.

The Time Traveler’s Wife returns to HBO with another episode on June 5.