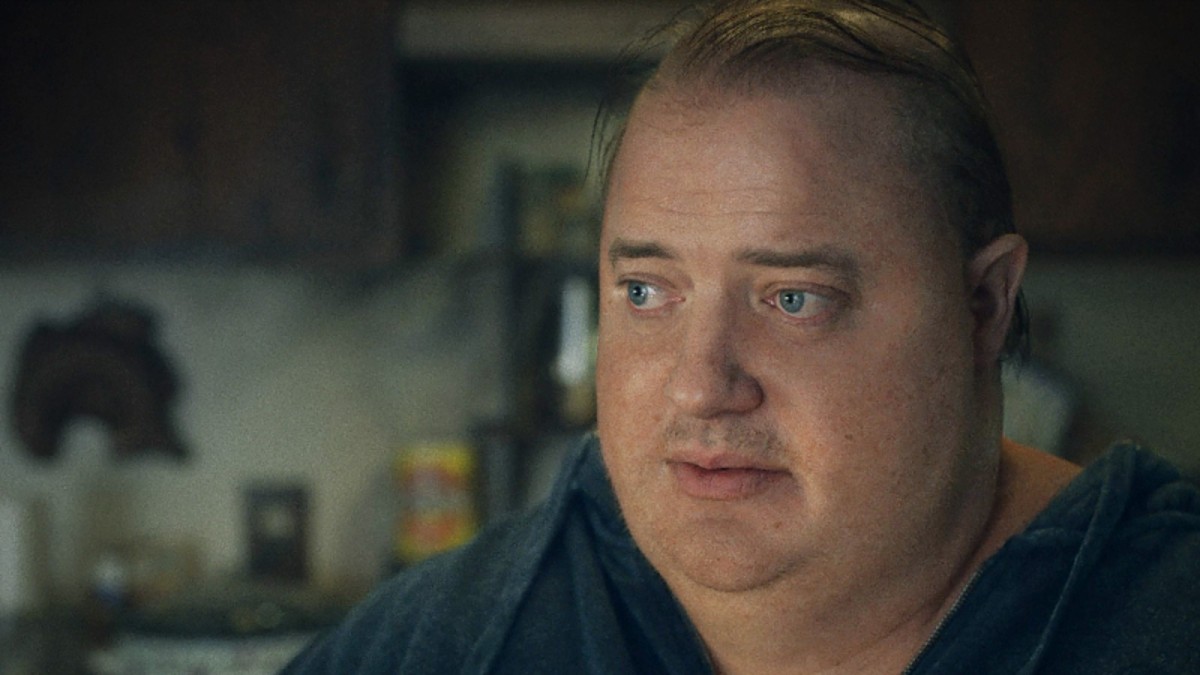 Brendan Fraser‘s fans continue to show their unwavering support for the actor by making his new movie The Whale the largest opening for a limited-released project in 2022. The film tells a story of an overweight teacher named Charlie trying to regain a relationship with his teenage daughter — played by Stranger Things actress Sadie Sink — after living a secluded life.

The publication also reported that this screening beat the previous title holder, Everything Everywhere All at Once, which was released in March. Aside from Fraser’s success, The Whale‘s director Darren Aronofsky also made history by making this his second biggest opening for a limited-released film. His first, Black Swan, made over $1 million during its opening weekend back in 2010.

This isn’t the first time fans have shown their love for Fraser. Just recently, the 54-year-old revealed during an interview with Entertainment Weekly that many are rooting for him to reprise his role as Rick O’Connell in The Mummy franchise. Fraser starred in three of the franchise’s films before taking a break from acting in 2008. The Mummy franchise would generate over $1 billion worldwide.

Universal Studios ultimately rebooted the franchise in 2017, starring Tom Cruise. Although The Mummy reboot performed reasonably well at the box office, fans remained loyal to Fraser and his work. Fraser admitted that although he has yet to receive word on The Mummy 4, he is still hopeful that it can be accomplished.

In the meantime, for those itching to see Fraser’s new work check out The Whale, now showing in limited screenings.