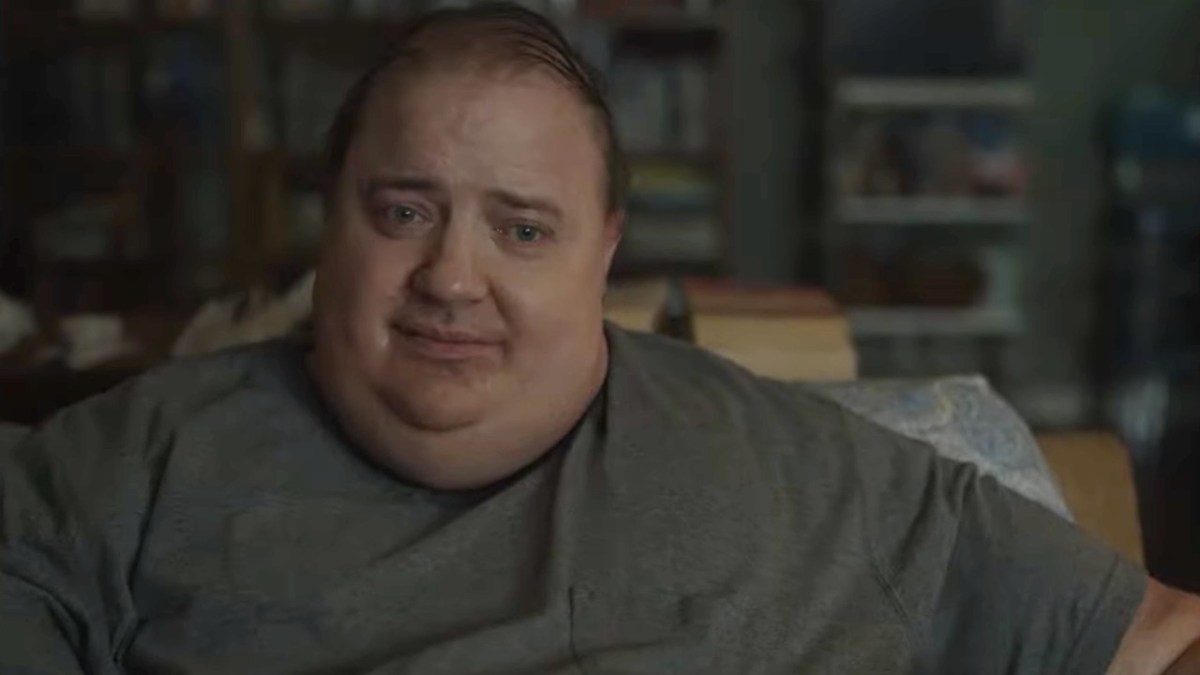 Brendan Fraser has a lot to be thankful for in 2022.

The list includes the actor’s diehard fans, his triumphant return to Hollywood with a critically acclaimed role in The Whale, and technology advancements. In the film, Fraser plays Charlie, a secluded, 600-pound teacher trying to repair his relationship with his daughter. During a recent interview with Entertainment Weekly, Fraser opened up about the behind-the-scenes preparation it took to create Charlie.

Regarding the physical appearance, Fraser had to wear a 300-pound prosthetic suit. In the EW interview, Fraser revealed that, aside from wearing the suit, everything else was made through technology. He recalled how he felt when having a conversation with The Whale‘s director Darren Aronofsky about Charlie’s appearance, saying:

“There was no small measure of creative intimidation I felt when I sat down with [Aronofsky]. He was a gentleman and plainspoken about whoever he hired would be required to wear transformational makeup, apparatus, and costuming. For that, he’d rely on a longtime collaborator, Adrien Morot, who approached creating the body of Charlie using technology we have now that we didn’t have.”

Fraser added that he was relieved after finding out that he didn’t have to wear piles of makeup to play Charlie, unlike his previous roles, including 2000’s Bedazzled.

“Gosh, has it been 20 years since I did Bedazzled with Harold Ramis? That was several different characters who went through prosthetic makeup. There was no need to lay underneath goop poured on your face this time—we could cyberscan. That model was taken into a computer; Charlie’s body could be created with absolute control [down to] the placement of pores and moles.”

The Whale is currently playing in select theaters.