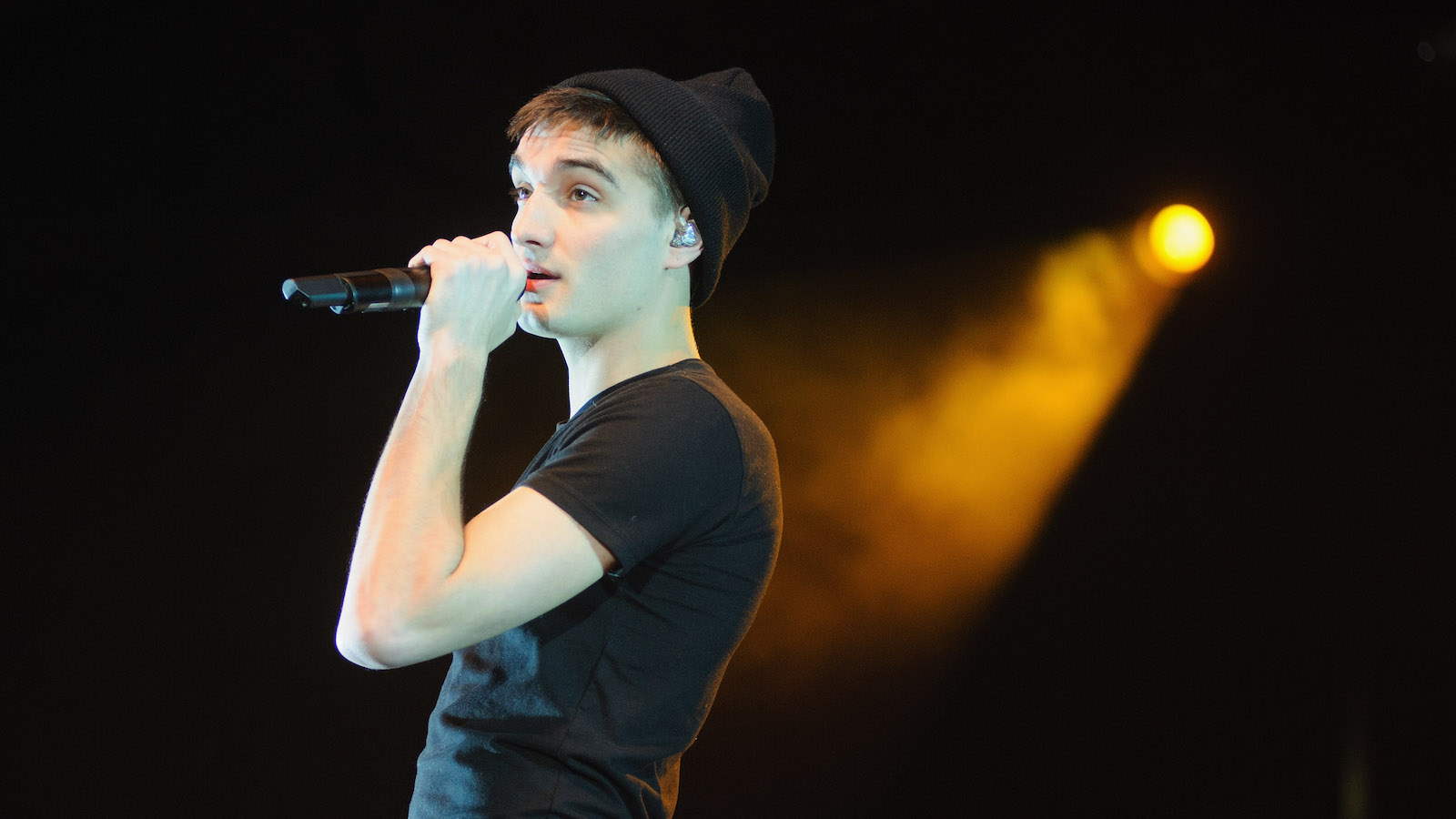 Tom Parker, vocalist and member of the popular band The Wanted, has passed away after a nearly two-year battle with a brain tumor. He was 33.

Parker and his wife Kelsey took to social media with the announcement in October of 2020 to share news of his diagnosis with fans and followers, after being quiet on social media in the weeks prior. The diagnosis shook the couple, but they shared that Parker was determined to fight.

For nearly two years, Parker fought with determination, strength, and positivity — often sharing quotes and thoughts along the journey to inspire others and ask for support in his walk with cancer.

The Parkers were already parents to a daughter upon his diagnosis, and their son was born just months later. Despite the challenges of fighting a brain tumor, and the treatment options they tried, Parker and his wife remained positive and hoped for the best possible outcome throughout his illness. They shared many sweet moments as their children grew, and focused on time together as a family.

When Parker was diagnosed, he was told his tumor was an inoperable stage 4 glioblastoma, and he immediately went to work — not just in trying to find options for himself, but in raising awareness and trying to help others diagnosed with brain cancer.

Parker was able to surprise fans at an early March date of The Wanted’s tour this year, and his appearance on stage was a moment the band and their fans will treasure forever.

His wife Kelsey and his bandmates shared the news of his passing as tributes began pouring out from loved ones and fans in the moments after the announcement. Kelsey shared that she was proud of her husband, and that she hopes that those who loved Parker will unite and continue sharing his light and love for his children.