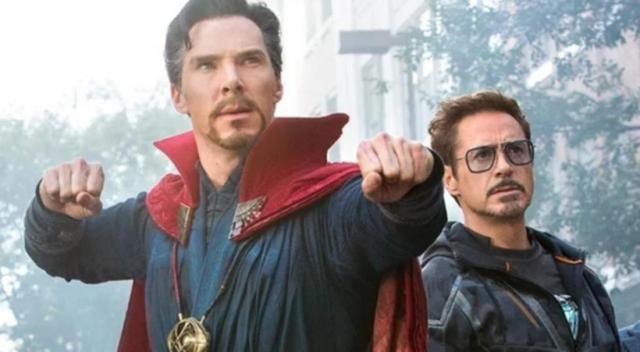 We’re four years on from Avengers: Infinity War, but great new theories keep popping up. The latest theory suggests part of Doctor Strange’s gambit had even more consequences for the future – especially for the Eternals.

An astute Redditor posted their theory to /r/FanTheories, suggesting that Doctor Strange may have been well aware of the Marvel Universe’s Eternals – and they were accounted for when he searched for the “one” timeline the Avengers win.

A major plot point in Eternals is the emergence, which, per the film, was delayed due to the universe’s population being reduced to half. /u/LuckyMe111 believes when Doctor Strange went through the various 14,000,000-odd different outcomes, each one also involved needing the Eternals to survive to stop the emergence.

This makes a lot of sense, as Doctor Strange is one of the most powerful and most intelligent beings in the known Marvel universe. Being aware of the Eternals would match up with him being able to detect Loki and Thor coming to Earth in Thor: Ragnarok.

Eternals hasn’t exactly hit the heights of some other MCU productions at the box office or with critical reception, but it has opened up a new section of the Marvel universe to explore. The cosmic side of Marvel Comics has always been stunning, so it’s interesting to see them bring it to the cinematic universe.